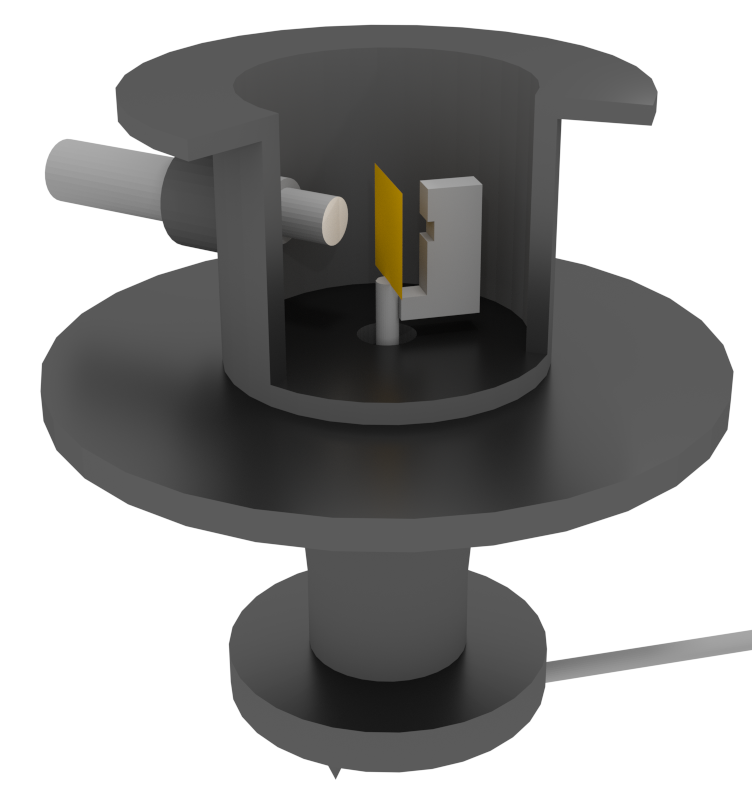 10
Why can't light pass through a gold foil, but alpha particles can?
2
Is nucleus at the centre of the atom? If so why?
8
Rutherford's Alpha Ray Scattering Experiment
1
Are ions actually charged particles?
15
Why do electrons jump back after absorbing energy and moving to a higher energy level?
1
Rutherford's Alpha Ray Scattering Experiment & Plum-Pudding Model