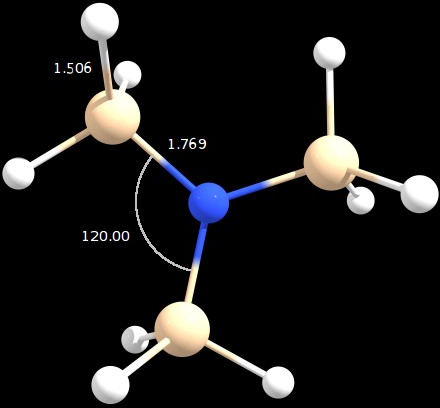 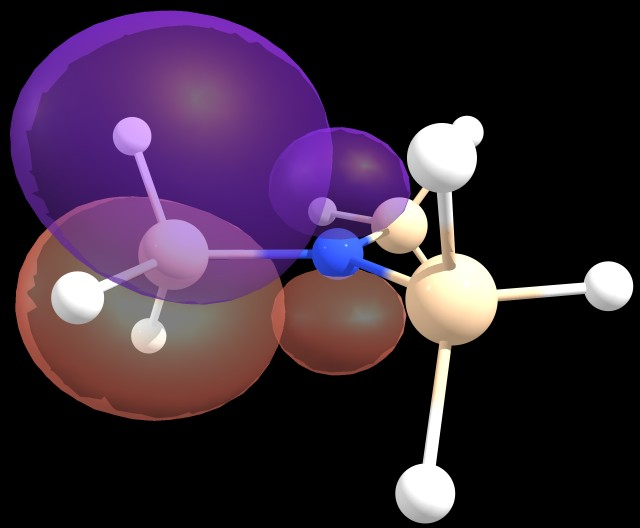 It's actually due to the back bonding basically silicon is an element in the 3rd period and nitrogen is an element in the 2nd period so here silicon will contain empty orbitals of 3d and whereas nitrogen has lone pair of electrons so therefore back bonding occurs so while calculating the steric number in order to calculate the hybridization the lone pair on central atom nitrogen isn't considered which makes that the steric number is 3 and the hybridization is sp2.

58
Why do compounds like SF6 and SF4 exist but SH6 and SH4 don't?
22
Why is the inversion barrier larger in PH3 than it is in NH3?
4
Mechanism for the reaction between trisilylamine and hydrogen chloride
1
When to consider back bonding and when to not; when will it change hybridisation and when will it not?