I see tons of papers referencing this structure but none show what it looks like.

You can look at the $\text{Sm}_5 \text{Ge}_4$ crystal structure at Materials Project here. 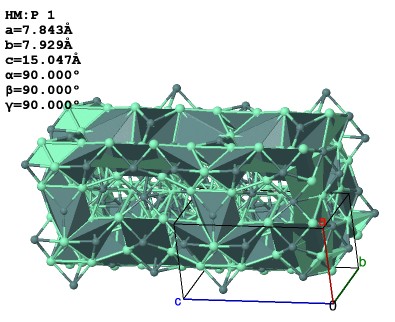 (Personally, I find it a bit irritating that this article from 1967, which seemingly is the original reference, is not directly cited on the Materials Project page.)