How to calculate formal charge?

I am trying to understand formal charge and how it is being calculated. I have copied the image from organic chemistry as a second language below: 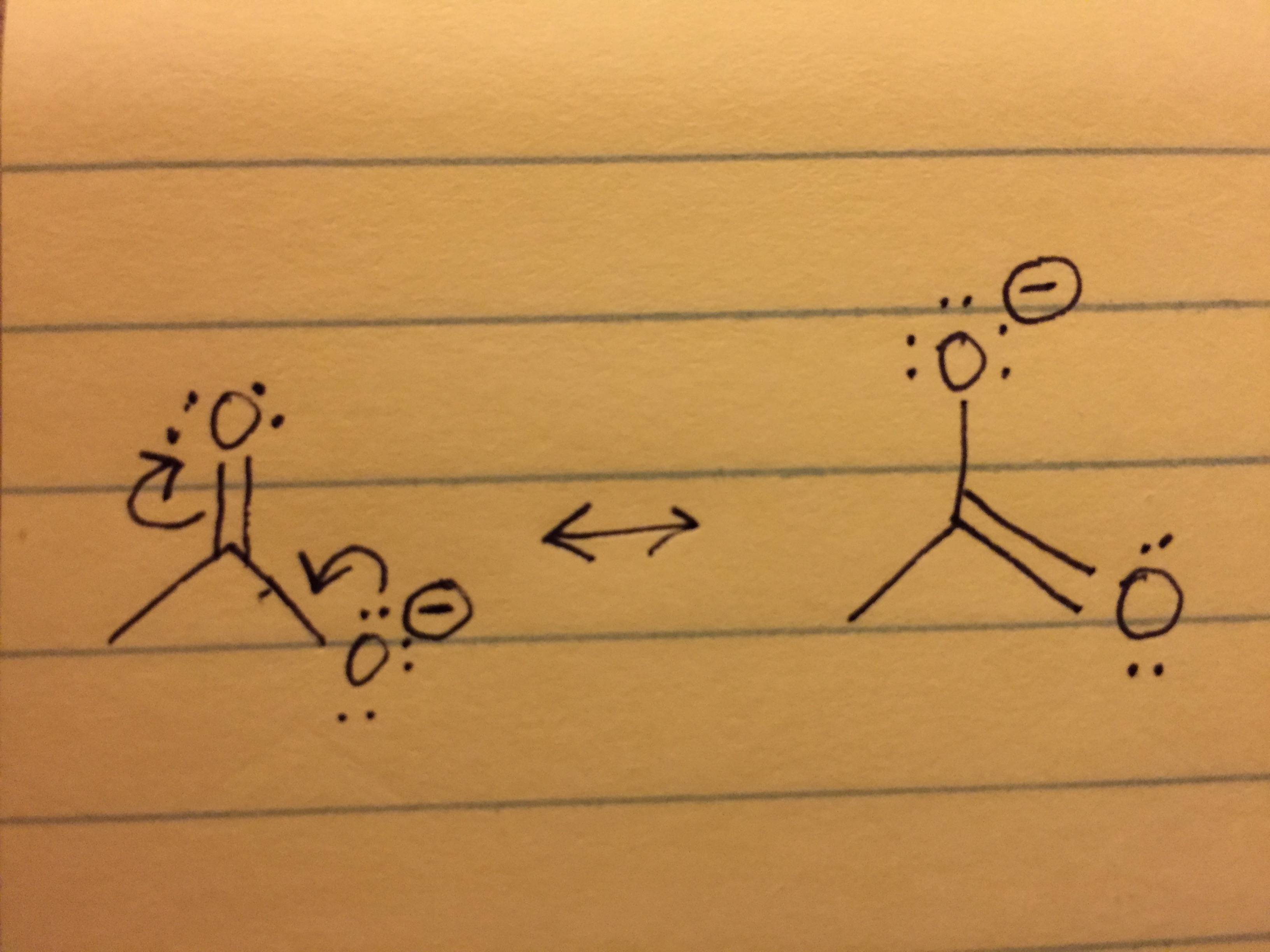 As Jan hinted in the comments, there are multiple electron bookkeeping methods which serve different uses. We want to keep track of electrons because it gives us an idea of what type of chemical behavior might be attributable to an atom or molecule.

The Octet Rule (and the related 18 electron rule for some transition metal compounds) serves to give us some idea of whether the structure proposed meets quantum mechanical requirements for valid structures. It also gives us a quick estimate of reactivity.

As an example, second period elements do not exceed the Octet Rule, so you know your structure is invalid if you have 14 electrons on an oxygen atom.

Boron compounds often do not have complete octets on boron (for example $\ce{BH3}$), but that leads to boron compounds being powerful electrophiles and having some weird bonding situations (example: diborane $\ce{B2H6}$).

Formal charge is attempting to identify regions of high and low electron density within a structure, which help predict how some compounds react.

For formal charge, we act like each atom in a structure is an ion that has assigned to it all non-bonding electrons and half of all bonding electrons. For your structure, we can learn where the negative charge on the anion is located and where it is not.

Oxidation number is one final way to approximate electron distribution, and therefor the propensity to undergo certain kinds of reactions. Oxidation number is calculated by assuming all atoms in the structure are ionic and assigning all bonding electrons to the more electronegative atom in the pair.

The following is a quick check on for the formal charge: 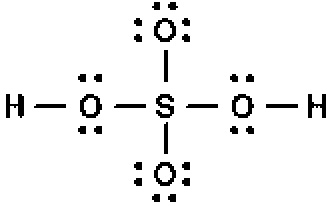 Not the answer you're looking for? Browse other questions tagged organic-chemistry lewis-structure formal-charge or ask your own question.

5
Why is NH2 negatively charged?
8
Full Valence Shell (Octet Rule) vs Formal Charge
4
What is the correct Lewis structure of diazomethane?
0
How is (SO4)^2- Charged if S and O all are Neutral Themselves?
1
Why does calculating formal charges help us draw correct Lewis structures?
0
Arrow pushing: why does the O become positive when its lone pair becomes a double bond?
0
Understanding how electrons are counted for lone pairs vs. bonds especially when understanding resonance?
6
Lewis Structure of OF+