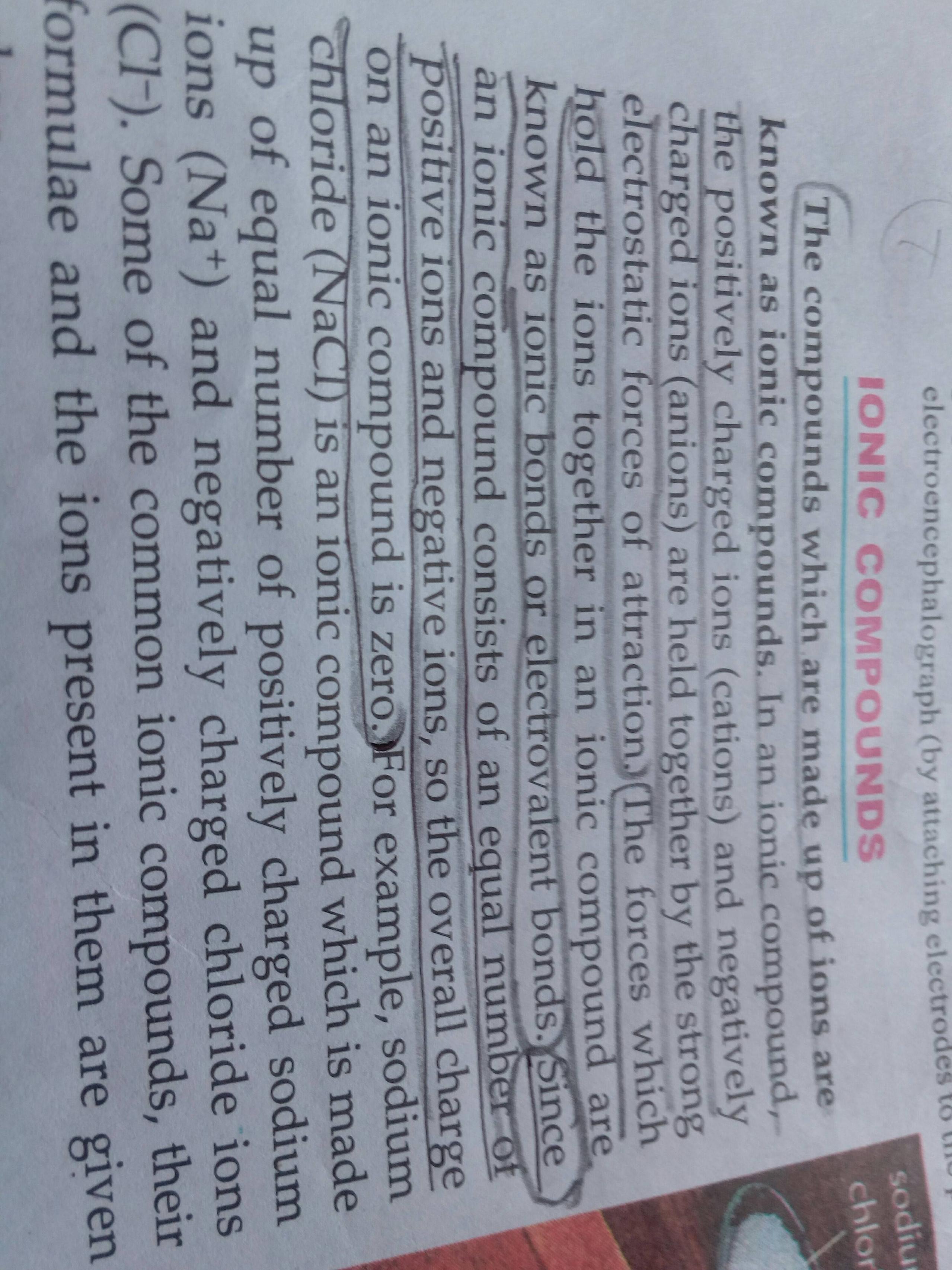 1
Determining the exact charge of ions that will be formed by an atom using the periodic table
2
Charge of polyatomic ions doesn't equal the charge of ions it consists of?
14
Why the salts in a salt bridge?
15
Negative ions and health: pseudo science or something more?
17
Does the term 'Cation' always refer to a positively charged particle?
2
Why are these ions classified as isoelectronic?
1
Pattern to determine the maximum ionic charge for transition elements?
1
What is the difference between nuclear charge and ionic charge?
0
Why do you drop the charge in the crossover method?