IUPAC nomenclature for many multiple bonds in an organic compound molecule

On surfing through the various sites on the Internet, i came across the lowest sum of locants rule.

I am confused and cannot understand how to number the carbon atoms for IUPAC nomenclature purposes when many multiple bonds are present in the molecule. What is the actual rule?

The individual rules that have been mentioned by your teachers are correct; however, you have to pay attention to the priorities. For any given compound, there may be other relevant rules (e.g. concerning the principal characteristic group that is expressed as suffix, or the longest chain) that determine the parent chain and the numbering of locants first. Only if there is still a choice, the rules concerning multiple bonds are taken into account.

The corresponding rules in the current version of Nomenclature of Organic Chemistry – IUPAC Recommendations and Preferred Names 2013 (Blue Book) read as follows:

The simple way which I use for solving such question is here.

(1). The numbering of the parent chain should always be done from that end which gives lowest sum for the multiple bonds. For example, 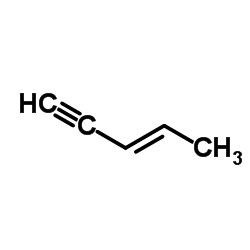 (2). If, however, there is a choice for numbering, i.e. numbering from both LHS & RHS gives same sum then, double bond is always given preference over the triple bond. For example: 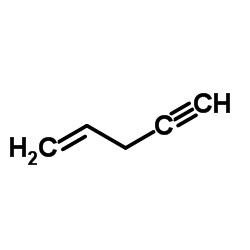 In this case, numbering from both LHS & RHS gives same sum i.e. $1+4=5$. So here you should prefer numbering from that side which will give priority to double bond. Thus name will be 1-penten-4-yne and NOT 4-penten-1-yne.

This is a easy way for answering such questions , just you need to keep those above two points in your mind. I hope this will help you.

36
IUPAC nomenclature: "Smallest sum of locants"?
4
How can I find the parent chains in these two compounds?
0
What should be the name of this compound containg both double and triple bond?