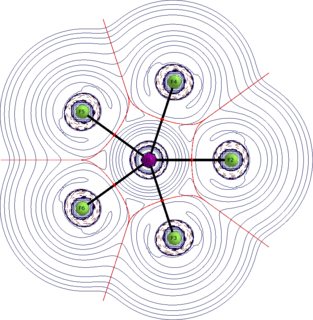 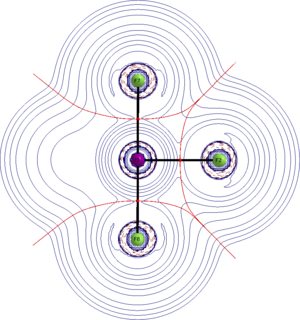 0
Which d orbitals are used in sp3d3 hybridisation?
9
Is KHF2 an ionic compound or a covalent compound?
23
PBP vs TBP geometry?
6
The real structure of difluoro(dioxo)xenon (XeO2F2)
4
Valence Bond theory, VSEPR theory and predicting the shapes of the molecules
6
Formal charges on polyatomic ions
1
How to explain shape of molecules in penta and hexa coordination if hybridization involving d-orbitals (in main block) is considered incorrect?

11
How does localized bonding theory and hybridisation work?
6
Why does symmetry have to be maintained in molecular orbitals?
4
Chemical bonding and hybridization of organic compounds
7
What is the highest possible expanded octet?
1
How can ionic bonding in lanthanides occur without valence orbitals available for overlap?
10
How is Bent's rule consistent with LCAO MO theory?