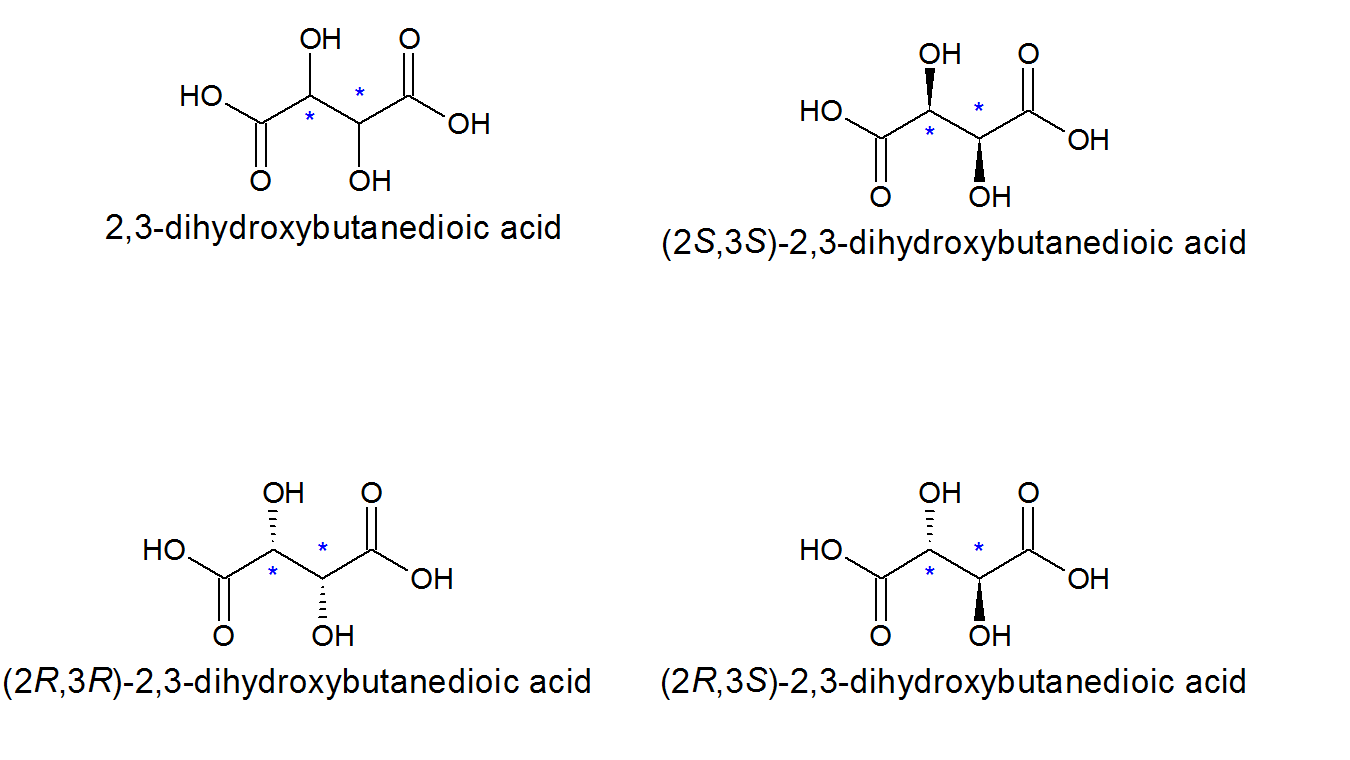 In the image above, four variations of tartaric acid are shown:

How would you name the one on the bottom right using the dextro- and levo- method instead of the S and R method?

You can’t really name it according to D/L.

This nomenclature requires you to draw a Fischer structure wherein the skeletal atom labelled ‘1’ by nomenclature rules is at the top; then, the orientation of the bottom-most functional group determines whether the compound is dextro, D (pointing to the right) or levo, L (pointing to the left. Below you can see Fischer depictions of all three tartaric acids.

Now do one of the following: either rotate your PC screen/mobile device by $180^\circ$ or rotate your head by $180^\circ$.* You should notice that both D- and L-tartaric acid still have the bottommost hydroxy group pointing to the right or left, respectively. Both carboxylic acids are identical, so we would have to mark one carbon atom by using $\ce{^13C}$ to distinguish the top and bottom. The orientations lead to the same deduced stereochemistry.

This is not the case in the third molecule. Before rotation, both hydroxy groups are pointing to the right-hand side, afterwards they are pointing to the left-hand side. But, as I already stated, the two depictions are identical in the absence of isotope marking. Therefore, this compound eludes the D/L nomenclature and cannot be named unambiguously in accordance with it.

Thankfully, though, we have another descriptor that does not directly stem from D/L: it is the meso descriptor. It is used in case a molecule with asymmetric centres also features a plane of symmetry causing it to be identical with its mirror image and therefore achiral. While it is not part of the D/L terminology, it is the commonly accepted name for meso-tartaric acid.

*: Please only perform gymnastics if you can handle them. I decline all responsibility for injuries that may occur. Stack Exchange cannot be held responsible.

16
How are non-carbon stereogenic centers named (S/R)?
3
Is this analogy explaining the difference between enantiomers and diastereomers correct?
5
What do the stereochemical labels D and − mean in tartaric acid?
2
How do we identify left handed and right handed crystals?
4
How to find the number of stereoisomers of a tetra-substituted allenes, exhibiting both axial and central chirality?
0
Stereochemistry of hydrogenation with Raney nickel
0
E, Z designation - what to do when substituents are identical on one side of the double bond?
4
Understanding the CIP configuration for cyclic substituents with hetero-oxygen atoms
6
Optical Isomerism in Coordination Compounds of type MA₂B₂(CC)