As I take sigma 2p antibonding molecular orbital as an example 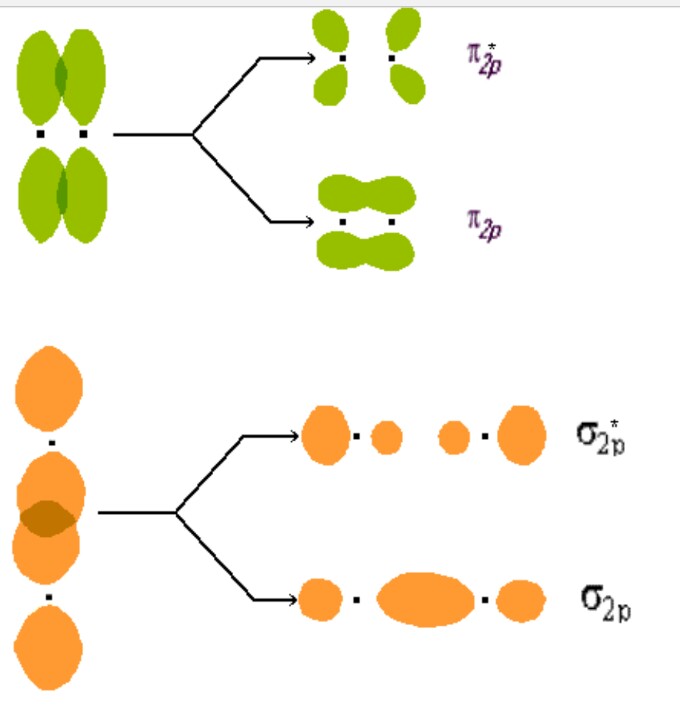 Would it have 3 or 1 nodal planes. The two supposed nodal planes pass through the centres of the two atoms and are same as in the original atomic p orbitals. By LCAO A and B, I suspect that there will be some electron density due to the wave function of B where A is zero. Is there a fault in my logic?

You are right in that node of one AO is not a node of other AO, and hence not a node of the MO (that is, unless we're talking about π bonding between two p-orbitals). In effect, there still would be three nodal planes, but two of them would not quite match those of individual AOs, and might even be not quite planar.

The same applies to any other type of orbitals.

Look at these crude approximations of $\pi$ orbitals formed by two d-type AOs. 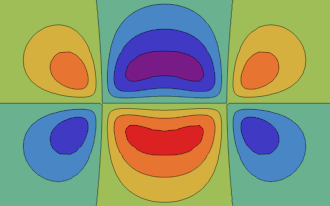 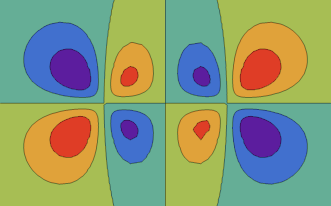 See those vertical nodal "planes" which are not quite planar?

That's why, BTW, I'd rather not ask about nodal planes. By asking that, we get bogged down in a pointless and un-chemical quibbles concerning the definition of a plane. Ask about nodal surfaces, and you'll get a meaningful answer.

AFAIK: The nodal planes are where the wavefunction sign inverses. If you drew the colors according to the sign value then you would see that for antibonding sigma MO there is a virtual nodal plane, since the sign changes between + and - between the two centre orbital lodes. Even if they by some magic grew larger, they can never touch, they interfere destructively. There will always be a plane between them where the wavefunction returns 0. (when the two spheres meet they will form a planar interface. Imagine soap bubbles.)

I found this, it is more descriptive; https://socratic.org/questions/how-can-i-draw-antibonding-orbitals

Not the answer you're looking for? Browse other questions tagged bond electrons molecular-orbital-theory orbitals or ask your own question.

3
Molecular orbitals and “generalized” aufbau principle for heteronuclear molecular configurations
10
The “rules” for LCAOs in Molecular Orbital Theory
31
What would follow in the series sigma, pi and delta bonds?
8
Is the hybridization only related to atomic orbitals but not to the molecular orbitals?
4
Rationale for assigning antibonding MOs
2
The molecular orbitals of lithium hydride
3
Why is the dz2 orbital so different from the rest?