Racemic mixture or not?

Will the following reaction give a racemic mixture or not? 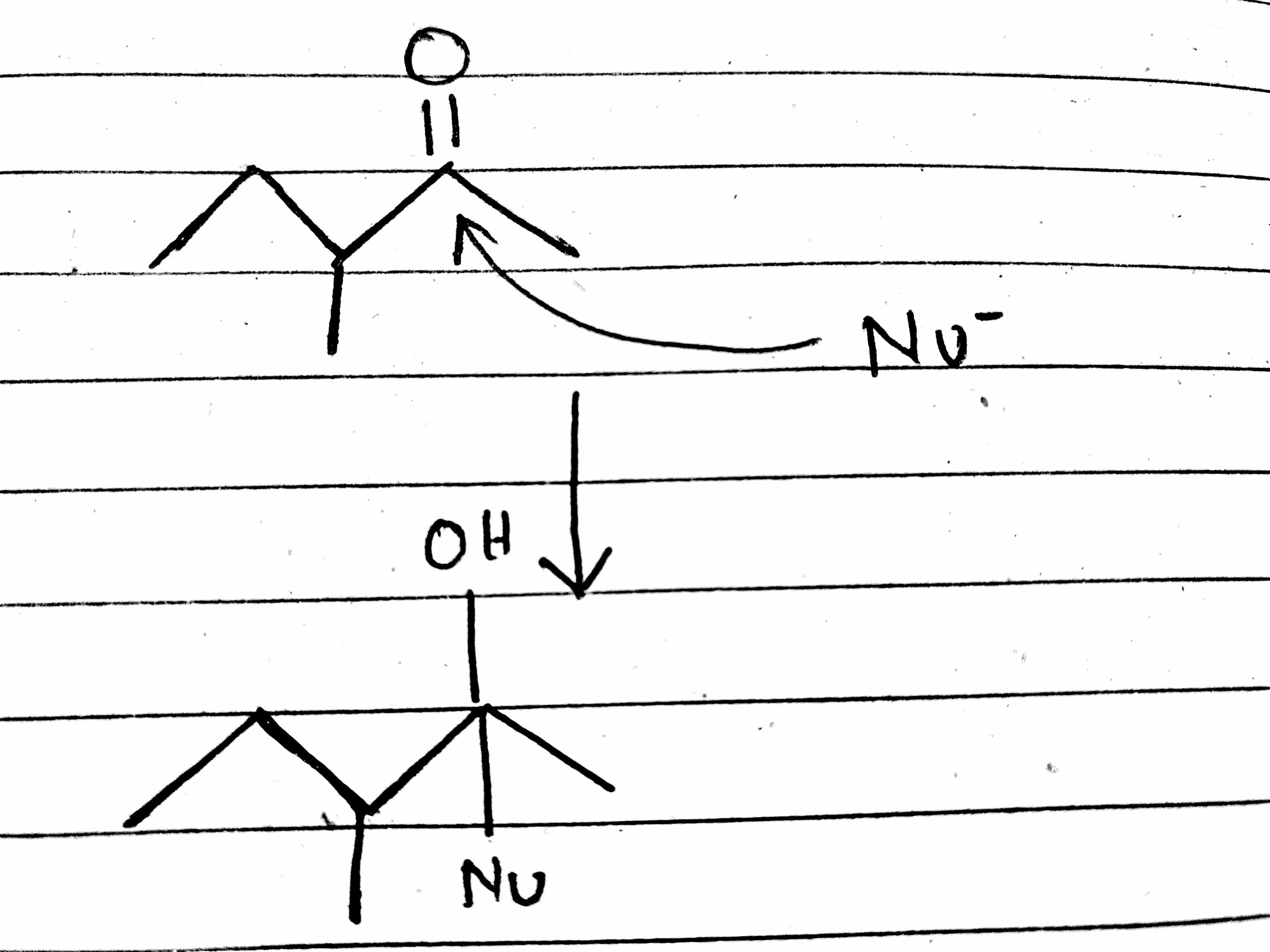 According to me, it should give. But my teacher disagrees, but I cannot understand the reasons he gave. Shouldn't there be equal approaches from above and below the molecules?

I am confused when he says that the adjacent 3° Carbon can change its configuration too. 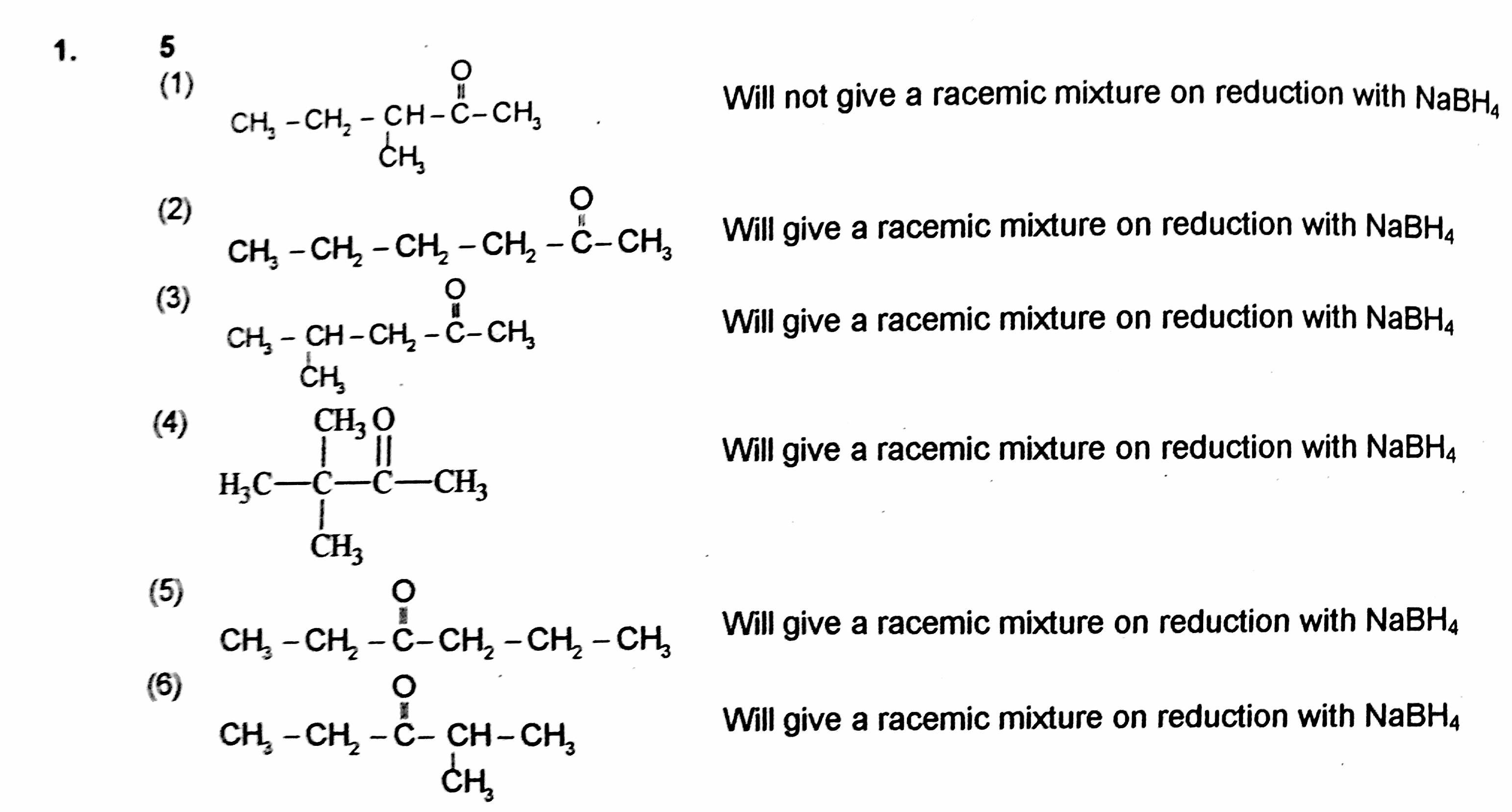 IUPAC advises against using the term racemic mixture because of its ambiguity.

racemic mixture (obsolete) The term is confusing since it has been used as a synonym for both racemate and racemic conglomerate. Usage strongly discouraged.

The term that applies in this case is racemate.

racemate An equimolar mixture of a pair of enantiomers. It does not exhibit optical activity.

There are three qualitatively different initial conditions to consider.

Both enantiomers behave similarly, each yielding a stereocenter at the carboxylic carbon.

Verdict: not optically active but contains two pairs of equimolar enantiomers: $\mathrm{a), d)}$ and $\mathrm{b), c)}$. Even three if you count the reagents. Is a racemate if one relaxes the single pair criterium.

Verdict: not optically active, equimolarity is ensured, a pair of enantiomers. Is a racemate.

Verdict: optically active, does not contain enantiomers. Not a racemate.

Now, there is already a chiral centre in your molecule - but its configuration is not given. Without knowing that, the question cannot be answered properly. The molecules could be either all R or all S; assuming it is R addition of the nucleophile will give (R,S) and (R,R) in equal amounts. These are diastereomers because the mirror image of (R,S) is (S,R) and the mirror image of (R,R) is (S,S). The same applies if all your molecules would have an S chiral centre before addition. The molecules that are formed are not mirror images.

If the nucleophile is hydroxide, then addition will not create an additional chiral centre. So then it would depend on whether you had a single stereoisomer to start with or a mixture, whatever stereochemistry you started with will be retained since no bonds to the chiral centre are formed or broken.

In this reactant one stereogenic carbon is already present and its configuration will not change during reaction. When Nu- attack on carbonyl carbon two products are formed due to top side and bottom attack but these two products are Diastereomers.

Out the two sites, one site is adjacent to the Me group So attack to that site is hindered because of Steric Reason. Only one site is available for attack. Therefore, enantiomers are not formed in equal ratio.

Not the answer you're looking for? Browse other questions tagged organic-chemistry reaction-mechanism stereochemistry carbonyl-compounds or ask your own question.

1
Racemic mixture of meso compound
15
Why six C atoms are usually seen in cyclic compounds?
1
Relative stability of carboxylic acid derivatives
10
Mechanism of the oxidation of alcohols with KMnO4
5
Chiral products from achiral reactants and 'principle of racemic mixture formation'
1
Low or high enthalpy of combustion in relation to stability