What does Oxidation number actually signify? If it means the number of electrons gained or accepted, why is it a fraction in some cases like in super oxides?

The oxidation state, often called the oxidation number, is an indicator of the degree of oxidation (loss of electrons) of an atom in a chemical compound. Conceptually, the oxidation state, which may be positive, negative or zero, is the hypothetical charge that an atom would have if all bonds to atoms of different elements were 100% ionic, with no covalent component. This is never exactly true for real bonds.

It is not actually a fraction rather it is the average of various oxidation states of the element present in the compound. 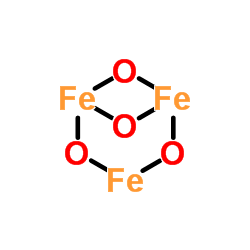 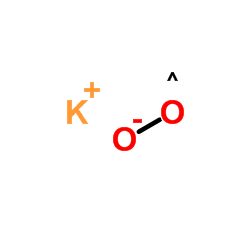 There are many more such examples.

24
Is it possible for one specific atom in a molecule to have a non-integer oxidation state?