Is the given stereoisomer of 1,2-dimethylcyclobutane chiral?

Is the given compound chiral? 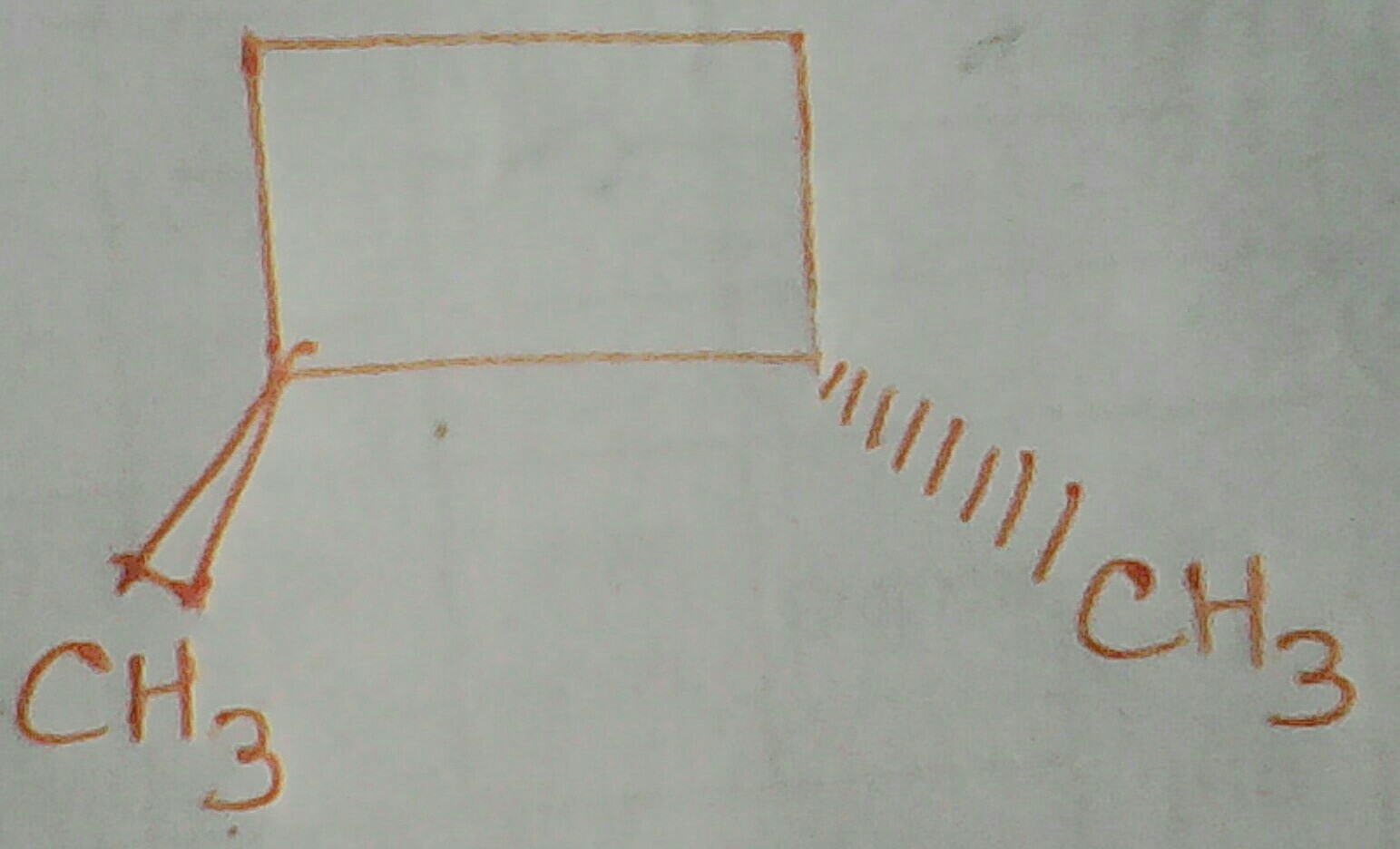 If we look at its mirror image about a mirror which is perpendicular to plane of the molecule, the two $\ce{-CH3}$ groups which is pointing upwards and downwards (implied by the wedge and the dash) will interchange their positions but then also the mirror image would be perfectly superimposable on the given compound. Hence it should be achiral but the answer key gives it to be chiral. I couldn't get it. Is this compound an exception?

One thing you should always remember is that you should always consider the actual three-dimensional structure when determining chirality. Sometimes there are elements of chirality that are not visible on paper but clear if the full structure is considered. For cyclobutane, this means you should consider the puckered structure of the core structure. However, this often rapidly equilibrates between different practically identical configurations and does not add a layer of complexity to this molecule. Thus, we are able to analyse with the paper plane only.

If you put a plane of symmetry through the centre of the $\ce{CMe-CMe}$ bond, at first glance it may look like it’s a perfect fit: all four carbon atoms of the ring are put on top of another and the wedge and hash simply switch positions.

However, note that wedge and hash mean something entirely different. In one case, the methyl group is above the paper plane (wedge), in the other, it is below it (hash). The corresponding opposite position is occupied by a hydrogen atom that completes the four valences of the cyclobutane’s carbon. Thus, this plane of symmetry you propose transforms hydrogen onto methyl and vice-versa. It is not a symmetric transformation.

You can maybe visualise this by taking a sheet of paper, marking the bottom left corner with a filled dot (the wedge-methyl group) and the bottom right with a circle (the hash-methyl group). Turn it around and put a circle behind the dot and a dot behind the circle, so that you may identify it from both sides. You may already notice that in both cases the dot is bottom-left while the circle is bottom-right — this already indicates that we have a $C_2$ axis, i.e. we can rotate around an axis that is perpendicular to the $\ce{CMe-CMe}$ bond and in the ring plane.

Prepare a second piece of paper but with the reverse orientation: this is the molecule you created by mirroring along the plane. Now attempt to orient the two pieces in such a way that dot aligns with dot and circle aligns with circle. Spoilers: you will fail. anti-1,2-dimethylcyclobutane is chiral.

The given compounds is chiral as there is no element of symmetry. If you take a plane going between the two methyl groups it can be evidently seen that the compound is not symmetrical about the plane.

For more details you can go through these videos:(watch in order)

7
Does an axis of symmetry determine chiralty?
15
Chirality of substituted adamantanes
7
Chirality of spirocyclic compound
13
Mismatch of plane of symmetry vs Gold Book's definition for a pseudochiral carbon
3
Is the existence of chirality center equivalent to chiral?
2
How can a compound having a plane of symmetry be Chiral?
7
Does 1,4-dimethylcyclohexane have a chiral center?