I am facing trouble with the following problem. 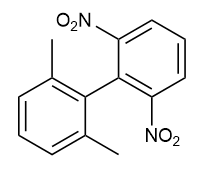 Ortho-Ortho-tetrasubstituted biphenyls become non-planar at room temperature in order to have minimum electronic repulsion among substituents.In this orientation(phenyl planes perpendicular to each other) the free rotation of C-C single bond is restricted and molecule shows optical activity due to molecular disymmetry. 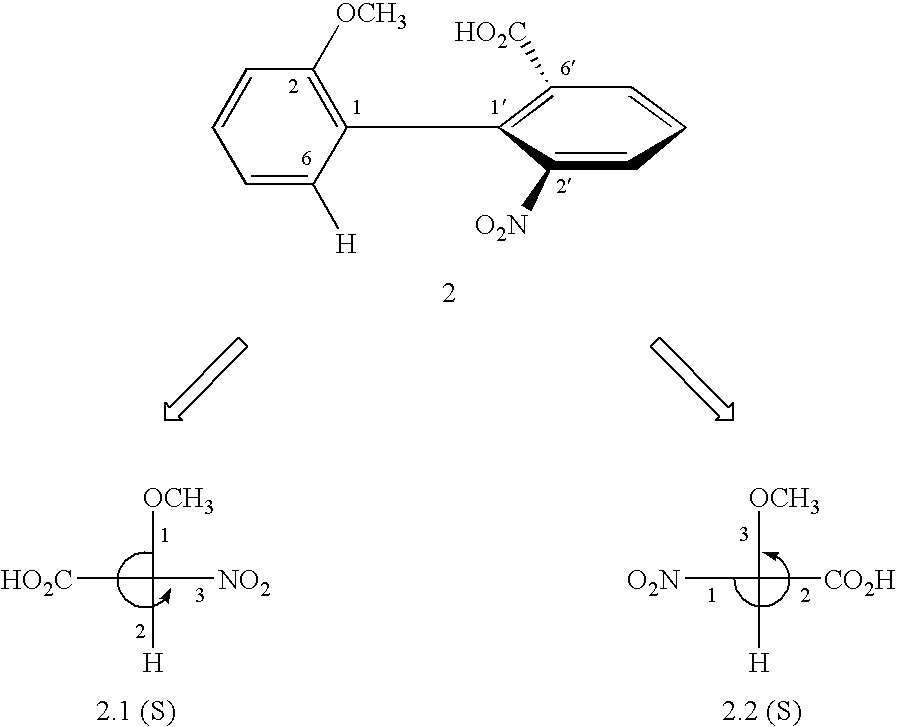 The two phenyl rings become perpendicular to each other thus leading to disymmetry which in turn leads to optical activity(chirality).

Conditions for biphenyls to be chiral: 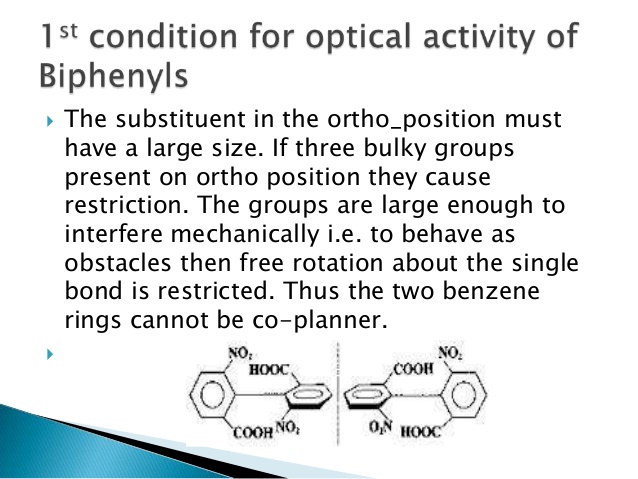 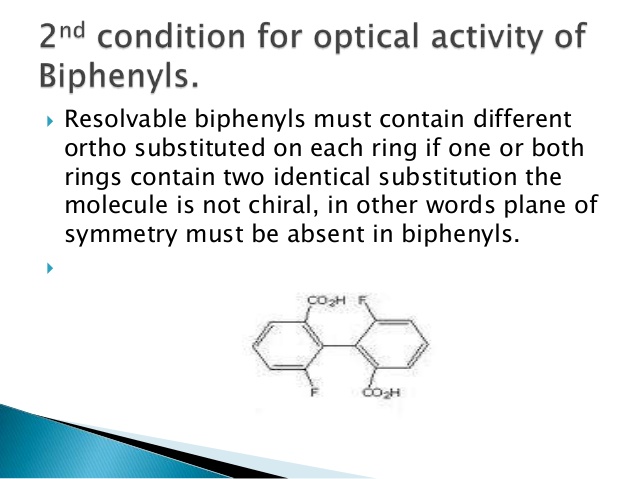 Yes, the molecule should exhibit chirality below room temperature.

The thermodynamic most favourable structure is of $C_2$ symmetry and has no mirror plane (see above).
Contrary to the previously presented arguments, an analysis of the Lewis-structure is misleading as it is massively misjudging the space requirement of the nitro moieties. A feature that is already present in 2,4,6-trinitrotoluene.2 From the abstract of Clarkson et.al.:3

If you cool the system enough you should be able to identify two enantiomers, however, at room temperature inter-conversion should be too fast to observe. 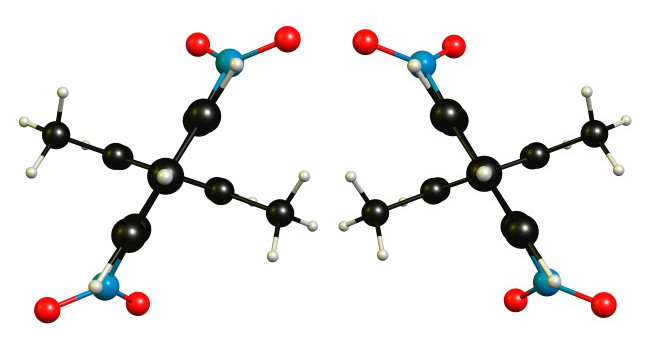 The suggested $C_\mathrm{2v}$ structures are either second or fourth order saddle points, depending on the rotation of the methyl groups. These structures are at least $15~\pu{kJ mol^-1}$ higher in energy than the former and no viable pathway for inter-conversion. 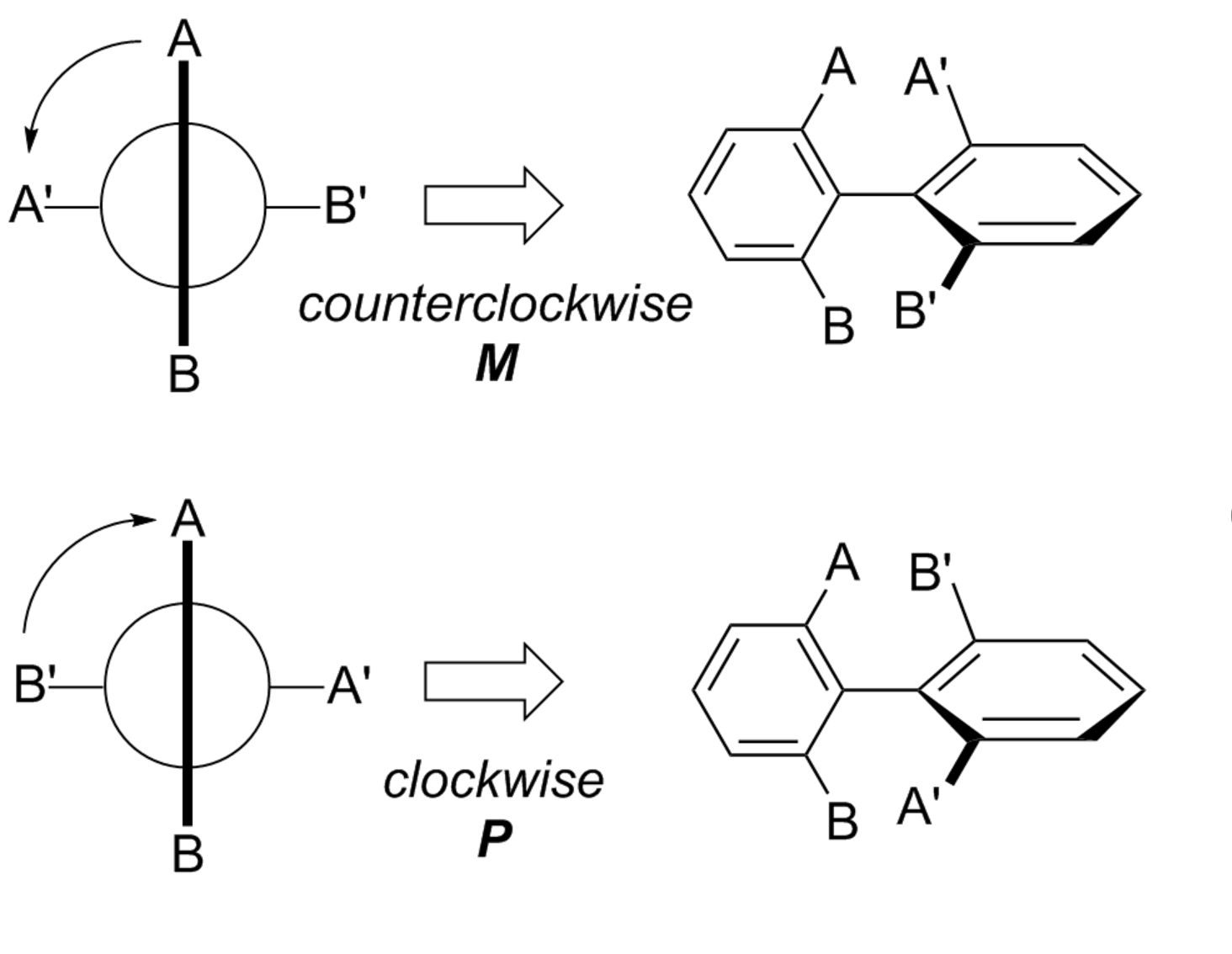 14
What is the perfect definition for chirality?
13
What are point groups and the benefits of using them?
4
How are the Cahn-Ingold-Prelog rules applied to chiral molecules without a stereogenic carbon center? i.e biphenyls and allenes
3
Racemization of biphenyl compounds
1
Why are substituted biphenyls optically active?
-3
Optical activity of substituted biphenyl

2
Chirality of buta-1,2-diene
0
Configuration, chirality
6
How to calculate the number of prochiral carbon atoms in a complex organic molecule?
7
Chirality of spirocyclic compound
1
Which is the strongest base among the given anilines?
0
Arranging the phenol derivative in decreasing order of acidity
24
Theoretical basis behind orbital correlation diagram for pericyclic reactions
8
Which of these carbocations are more stable?
0
R/S chirality question