Where is my logic wrong?

EDIT: As noted by A.K. below, there is no problem in this case, and $\ce{C}$ is in-fact S. But everything depends on the atomic number of $\ce{Br}$. Is there a general proof of correctness for the scheme?

I am going to use ‘Pseudo-Fischer’ structures in this post, i.e. anything vertical should be considered behind the PC screen plane and anything horizontal in front of it.

Your original molecule and the hypothetic $\mathrm{S_N2}$-type inversion is here:

If you determine both compounds’ absolute configuration, naturally we will have (R)-A but look closely at C and realise that it is also (R)-C. This is because of one of two fallacies students often have with CIP priorities (I’m presenting the other one here just for completeness):

In our case, we can easily arrive at that conclusion by the two-step process you outlined. First, invert the original structure A to give B, then replace (under retention) the hydrogen in B to give C.

We already established that A is (R)-A. Going to be, this is a strict inversion and only in this case of a strict inversion will the fallacy of bullet point one actually hold true; thus, it is (S)-B. Finally, we replace the atom of lowest priority with one that will automatically become the highest priority. To explain what happens requires further elaboration.

As we have the highest priority on the left above and the lowest priority on the right above, it is easy to see that this compound has an (S) configuration. If the hydrogen and propyl groups had been switched, we would have had (R). Now, perform the replacement in a manner such that the former fourth priority becomes first. The original third priority is now fourth, second became third and first became second. This is shown in depiction 2.

Now, since our lowest priority is pointing downwards, to assign a stereodescriptor in 2 we must look from above. The first and second priorities are above the PC screen plane and on the left and right-hand sides. The third priority is behind the plane and centred. It is rather easy to see that in the case of 2 as drawn, with the right-hand group having a higher priority than the left-hand group, the stereodescriptor is (R). If they were reversed, it would be (S). We see that replacing the fourth priority with something of highest priority will invert the stereochemistry.

What happens if you replace the lowest priority with something of intermediate priority (i.e. something that will come in second or third)? The third case is easy; you are just switching two groups. Switching two groups will always give you a formal inversion. What if our replacement group takes second priority? I refer back to depiction 1 but this time replace hydrogen with $\ce{BEt} = \ce{(pin)B-C2H4}$ giving depiction 3.

Again, we must look from above. The highest priority is on the left-hand sinde in 3, the second is on the right-hand side, the third is in the centre and behind. Our journey is counterclockwise or (S). Had the original configuration been inverted it would be identical. Thus, replacing a fourth priority with something of second priority retains the stereochemistry.

This is a one step analysis on a per-case basis. A.K. showed the usage of the switching method (two groups switch at a time) to its fullest; thereby, these independently established rules can also be derived as was shown.

Yes you can generalize the flip in chirality but with math rather than chemistry.

Given: For a four-coordinated molecule with one chiral center, if any two of the groups switch position, then the chirality of the molecule flips.

1.)From this, we can infer that twice switching any two groups produces the original molecule. Generalizing further we get that an odd number of two-group switches results in the enantiomer, while an even number of switches yields the starting molecule. 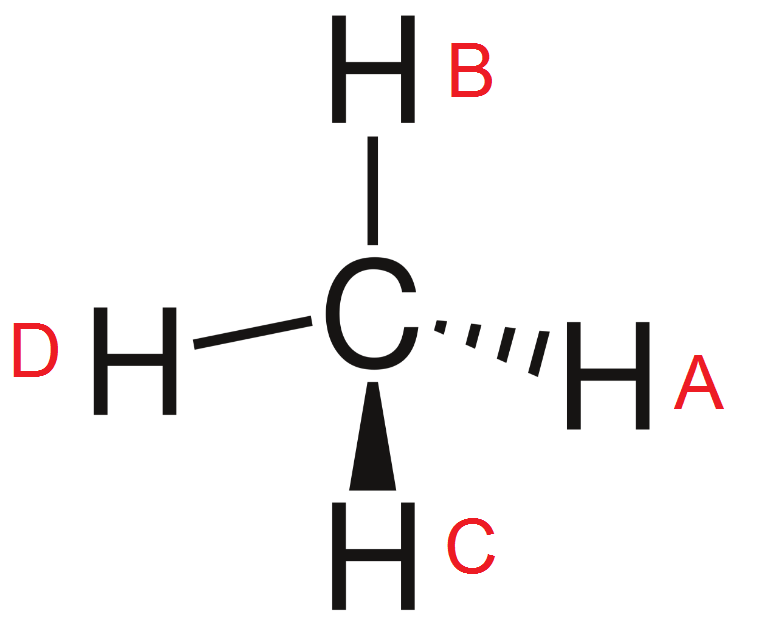 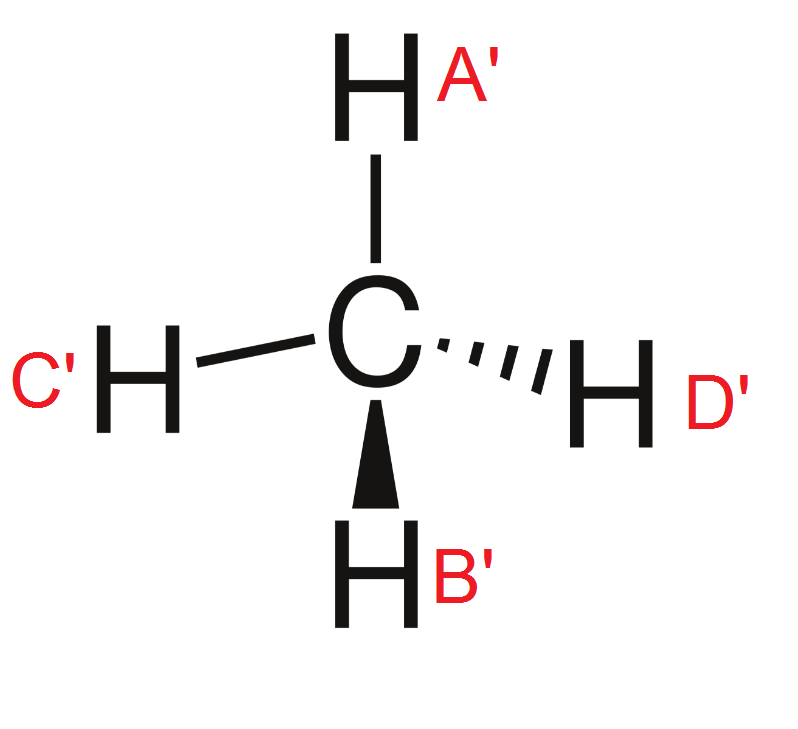 16
How are non-carbon stereogenic centers named (S/R)?
6
acyclically stereocontrolled reaction: organolithium and 2-chiral compound
2
Does the arrangement of atoms around a chiral carbon matter?
6
Do SN2 reactions always invert absolute configuration?
2
Stereochemistry in Sn2 reaction
3
Stereospecific in SN2 reaction
1
Why was the definition of chiral carbon changed?
14
Configuration of chiral center in cocaine
0
SN2 reactions and inversion of configuration in compounds with more than one chiral centre