Why is the H−C−H bond angle in сhloromethane larger than 109.5°?

The standard explanation for why is that the lone pairs are "larger" than the hydrogens, creating repulsive forces that push the hydrogens down, decreasing the bond angle.

Why is this (or is my source wrong)?

I was offered the standard explanation that lone pairs are larger back in high school but in the first year of uni that was overturned by a pretty simple counterexample: the heavier homologues $\ce{H2S, PH3}$. While $\ce{SiH4}$ remains tetrahedral and has a similar orbital structure to $\ce{CH4}$, the bond angles in $\ce{H2S}$ and $\ce{PH3}$ are very close to $90^\circ$ as are the heavier homologues $\ce{H2Se}$, $\ce{H2Te}$, $\ce{AsH3}$ and $\ce{SbH3}$. This provides the first clue: it is not actually the size of the lone pairs but that of the central atom that matters. If oxygen and nitrogen weren’t so small, they also would have bond angles much closer to $90^\circ$. The advantage of a $90^\circ$ bond angle is that pure p orbitals can be used to form the bond. Not only are these directional and thus point towards the bonding partner, they also have a higher energy which typically means their energy is closer to the hydrogen’s orbital’s and thus it allows for a greater stabilisation. The problem with the small sizes of oxygen and nitrogen are the coulombic interactions between the two $\ce{X-H}$ bonds which force these bonds further apart until the perfect trade-off point is reached.

When increasing the bond angle from an ideal $90^\circ$ to an ideal $109.5^\circ$, what you can imagine on a molecular level is an increased s orbital contribution from the central atom to the bonding orbitals. In turn, this means that (one of) the lone pair(s) will have a lesser s contribution which raises that lone pair’s energy.

This explanation has now served us well for $\ce{XH_n}$ molecules, where the hydrogens and lone pairs total 4, but your actual question concerned $\ce{CH2Cl2}$ where we are dealing with two different substituents on carbon. Naïvely, we might expect all four bonds to be equal but they shouldn’t be because chlorine and hydrogen have very different electronic and bonding properties. There will be two bonds to a more electron-withdrawing group and two to a less-electron withdrawing group—it’s easy to see from electronegativities that the former is chlorine and the latter is hydrogen.

Just by noticing we have two different bond energies per se (deriving from the different partner atoms), we can start to consider: what if we don’t use identical orbitals from carbon? Instead of using four $\mathrm{sp^3}$ with each having a $25~\%$ s contribution, we might be better off using two with, say, $20~\%$ and two with, say, $30~\%$ (ultimately, whatever we put in must add up to one full s and three full p). Comparing the two resulting pairs a priori, the one with a higher p contribution (lower s contribution) will be higher in energy, less close to the carbon nucleus, more directional and involve a smaller bond angle (as we learnt above in the $\ce{NH3/H2O}$ case). The other one will be the exact opposite. A more electron-withdrawing group can form stronger bonds with a higher-energy atomic hybrid orbital while the opposite is true for a less electron-withdrawing group. Thus, we assign the orbitals with a higher s contribution to the $\ce{C-H}$ bonds and the ones with a lower s contribution to the $\ce{C-Cl}$ bonds. The result is a $\ce{Cl-C-Cl}$ angle less than $109.5^\circ$ and a $\ce{H-C-H}$ angle larger than $109.5^\circ$.

This long-winding explanation has been thought up before and it has been deemed significant enough to acquire a name: Bent’s rule. In general, Bent’s rule says that electronegative partners bond best with atomic orbitals that have a lower s contribution; the angle discussion is a consequence of that. You may find a better description of Bent’s rule in this question.

The Cl atom is electronegative relative to the C atom which polarizes the electrons to Cl. This puts p character in the C-Cl bond at the C atom and shifts the HCH bond angle from sp3 109.5° toward sp2, toward 120°. Remember that if the C-Cl bond at the C atom were pure p the σ bonds would have to be coplanar and the bond angle would be 120°. Obviously the effect is not great. You can calculate just how far hybridization takes the bond angle by using formulas found here. https://en.wikipedia.org/wiki/Isovalent_hybridization. 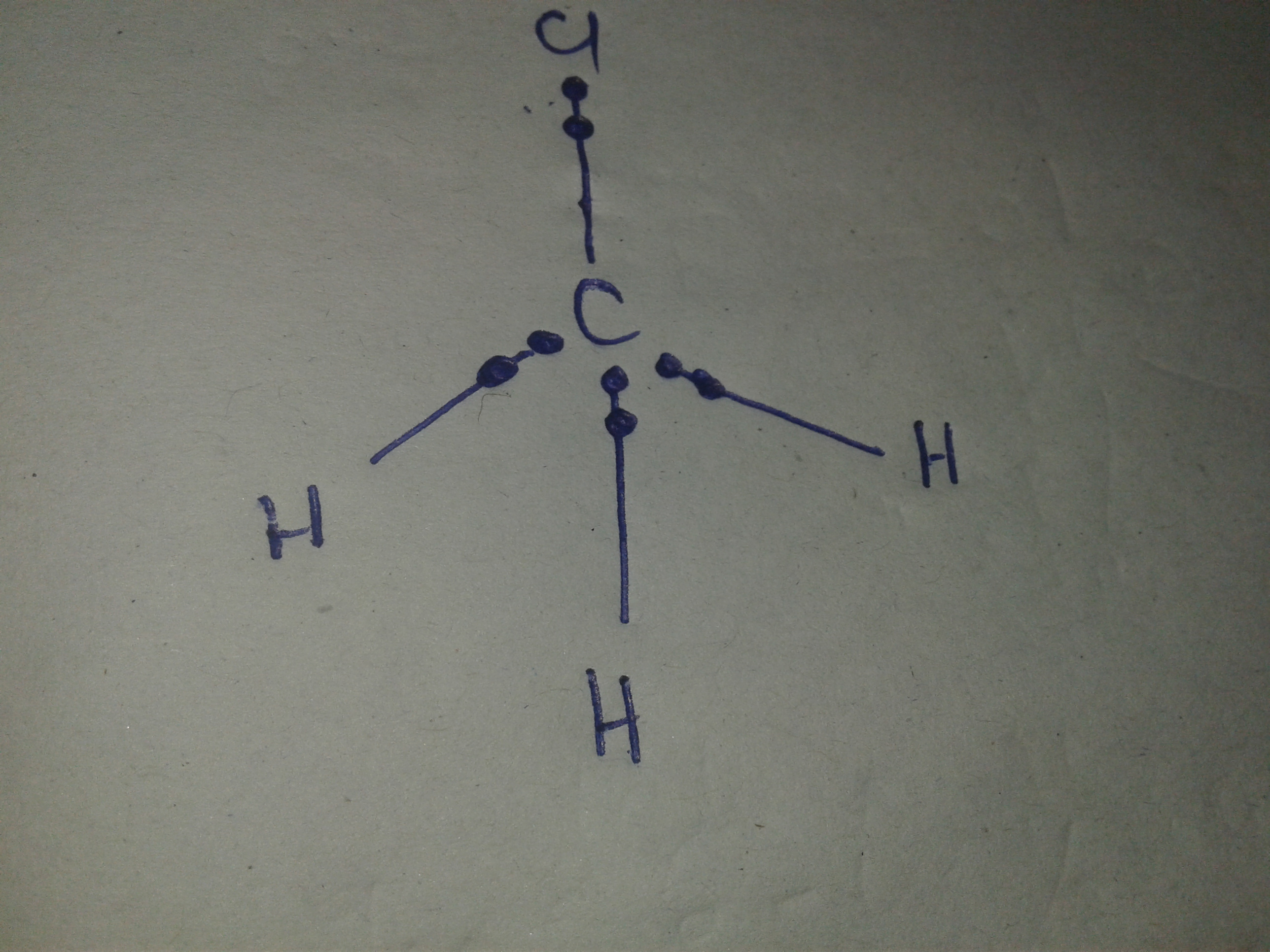 84
What is Bent's rule?
14
Utility of Bent's Rule - What can Bent's rule explain that other qualitative considerations cannot?
3
Why is the bond angle of sulphur dioxide close to 120°, not 90°?
0
Why does SiH4 have unusually large bond angles?

3
Why does dimethyl ether have a bond angle bigger than 109.5 degrees?
6
Estimation of the bond angle of water
1
Relation between various bond angles of Nitrogen compounds
7
Why does NF3 have a smaller bond angle than NH3?
2
Is the VSEPR theory correct in determining the bond angle of sulfur dioxide?
3
What is the CNC bond angle in methyl isocyanate?