I learned that hydrogen bonding is formed from a 'sandwich' of hydrogen and either oxygen, nitrogen, or fluorine where nitrogen, fluorine, or oxygen is the bread.

Will oxygen gas and water form hydrogen bonds? The oxygen-hydrogen sandwich could be made, but oxygen gas has no hydrogen attached. Is it necessary for both molecules to contain hydrogen for hydrogen bonding to occur?

To make it clear, the question is: do both molecules have to contain hydrogen in order for hydrogen bonding to occur?

To make it clear, the question is: do both molecules have to contain hydrogen in order for hydrogen bonding to occur?

No, as noted by Prakhar in his answer, tertiary amines are one class of compounds that can participate in hydrogen bonding (as an acceptor) when there is no hydrogen atom directly bound to the participating atom.

As an example, trimethylamine can hydrogen bond just fine with water:

More information can be found, e.g., here at ChemGuide (scroll down to "Solubility in water").

Yes both the molecules should have Hydrogen atoms for Hydrogen bonding to take place.

For instance there would be no hydrogen bonding between Water(H2O) and Oxygen(O2). Since in oxygen both the atoms are equally electronegative therefore there is no partial charge developed.

But water and oxygen wont form hydrogen bonds due to lack of partial charge separation in oxygen. 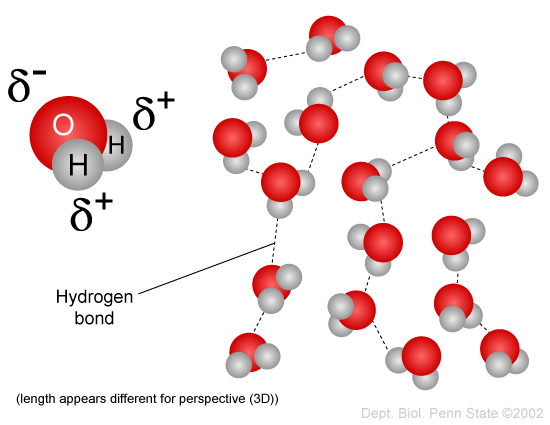 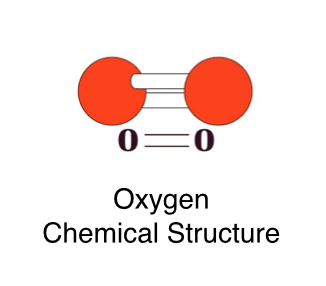 Here since both the oxygens are equally electronegative there is no charge separation.

NOTE:This is mostly true except for very rare cases such as hydrogen bonding between water and tertiary amines.

Not the answer you're looking for? Browse other questions tagged intermolecular-forces hydrogen-bond or ask your own question.

-3
Hydrogen bond of ozone
17
Is hydrogen bonding generally defined to include only three period two elements?