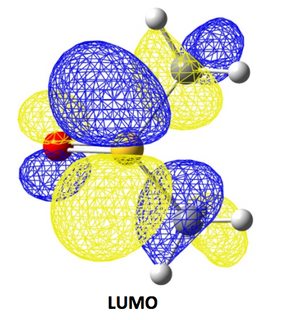 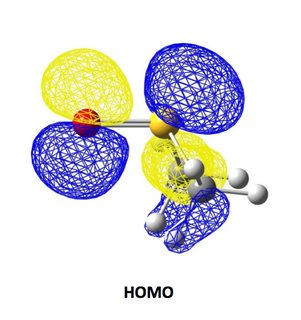 7
Why does the binding of DMSO to metal via the S atom (k-S) strengthen the S=O bond?

7
Why are many silver salts insoluble?
9
Why is the thione tautomeric form of 2-Mercaptopyridine favoured?
15
What is the reason of the color difference for the cis/trans isomers of tetraamminedichloridocobalt(III) chloride?
7
Why does the binding of DMSO to metal via the S atom (k-S) strengthen the S=O bond?
4
Why is the trans-effect of nitrile ion (cyanide) weaker than acetonitrile (methyl cyanide) in octahedral chromium complexes?