In an exam, we were given the following graph and asked to explain why the slope of the change in r vs. Z changes dramatically at a point along the curve. I understand that the d block causes the change in slope for all of the series, but why is the slope from $\ce{He}$ to $\ce{Ne}$ less than that from $\ce{Ne}$ to $\ce{Ar}$? Why is this trend not present for any of the other series? I initially thought that this might have to do with the introduction of the p-block, but that would not explain the absence of the trend for the other series. 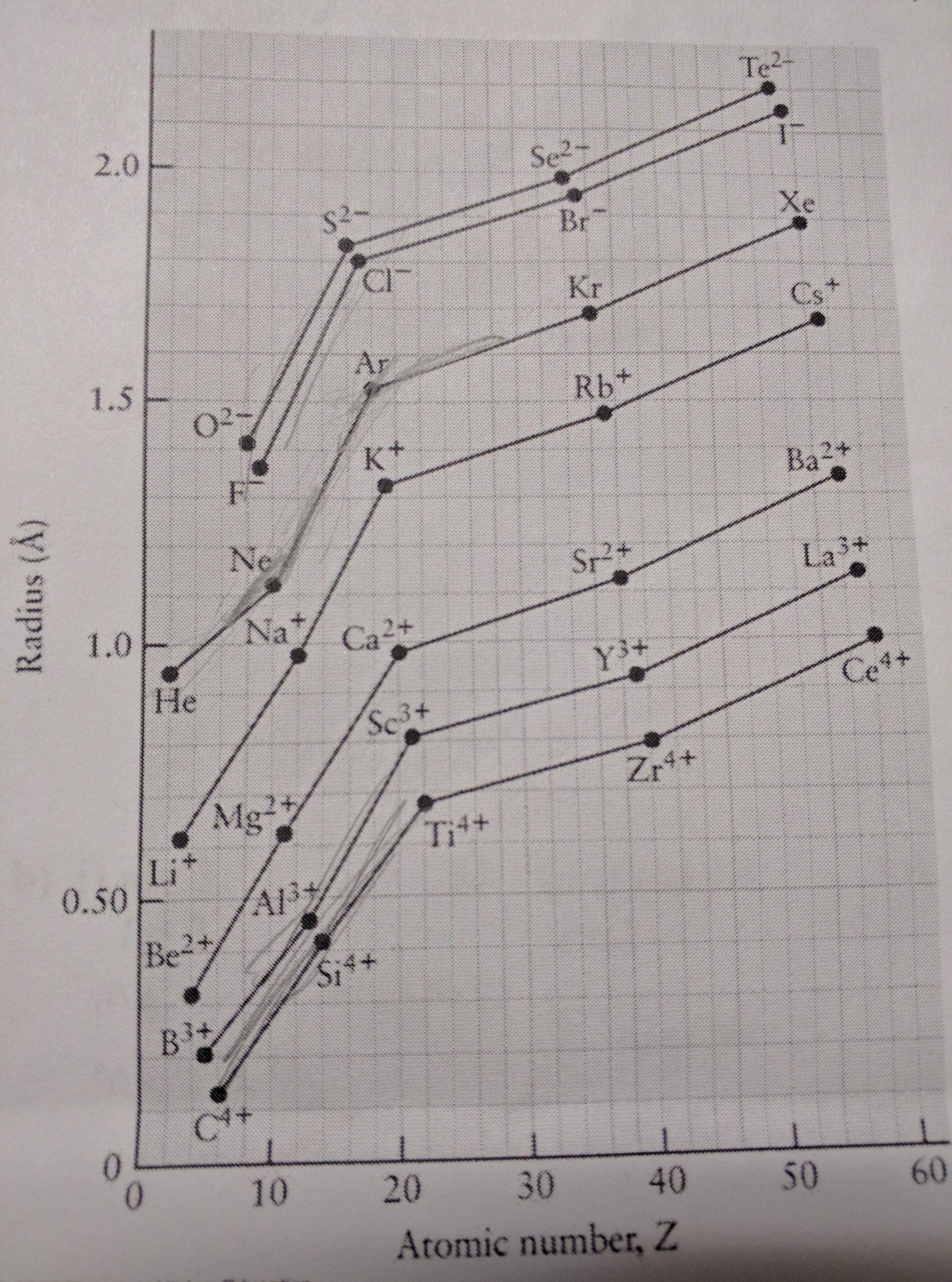 I have a theory for the question.

Now my theory. In He, we only had $1s^2$ and in Neon we added the extra shell and we went up til the 2p. Now the shells also act as barriers sometimes, therefore we have something called an effective nuclear charge. Now, since He has 1s2 and we added an extra shell, well the $1s2$ does not act much of a barrier and the nucleus is still able to attract the electrons in the second shell ($2s^2 2p^6$) electrons and the radii does not change drastically. But when you add a full shell on top of that, well then we have a problem. Because then the second shell electrons can act as a barrier in the electrostatic force, and the effective nuclear charge decreases and the repulsion between the electrons in the third shell will be greater, hence a greater atomic radii occurs between Ne and Ar, compared to He and Ne.

Whereas the trend in the noble gases is based on the fact that they all have $e^- = p^+$ and are neutral, whereas the others are not.

I hope I make sense here. But like I said, its just my theory for the question and I can be wrong :)

Not the answer you're looking for? Browse other questions tagged ions periodic-trends atomic-radius noble-gases or ask your own question.

7
Solubility of Noble Gases
2
Variation in atomic radii of elements in different blocks?
8
Why the radius of noble gases is more than the halogens or the previous groups?
6
Boiling point trend in group 13