The CO MO's are not localized for just one CO pair, but rather they both exist at the same time in an "out-of-phase" and "in-phase" version. These are given in Figs 2-5. The same goes for the non-bonding MO's; they both exist in an out-of-phase and in-phase version, given in Figs 6 and 7. Then there are only the CC and OO MO's left. In the same calculation for 1,2-dioxetane (zero methyl groups, only H atoms on the carbons), I find separate CC and OO MO's. However, for this one-methyl dioxetane, it looks like the CC and OO MO's are combined, giving out-of-phase and in-phase version of both the bonding and anti-bonding. My issue is that the MO's look a bit ambiguous, in that some of the lobes are not where I expected them to be. These MO's are given Figs 8-10.

For it to be a $\sigma$ orbital, the electron density should be in the bond axis between the atoms. However, in Figure 8 this is not the case. It's like the same-phase lobes attract each other and overlap instead inside the ring. Is it correct to interpret this as the CC/OO in-phase bonding MO? Figure 10 looks more like the $\sigma_{OO}^*$ than the in-phase $\sigma_{CC/OO}^*$, as the orientation of the lobes on the C atoms seem strange to me. Especially the MO in Figure 11 is not obviously classified, in my opinion. The OO contribution seems very small, and the lobe orientations on the oxygens are not what I would expect for an anti-bonding $\sigma$ orbital.

However, there are no other candidates for these MO's, so I'm left with the current classification, even if it feels a bit incorrect. Perhaps this is a common issue in analyzing molecular orbitals in computational chemistry.

P.S. I apologize for the bad figure qualities, I don't know how to visualize molden files in any other way. 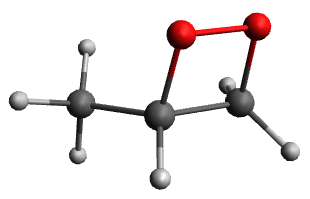 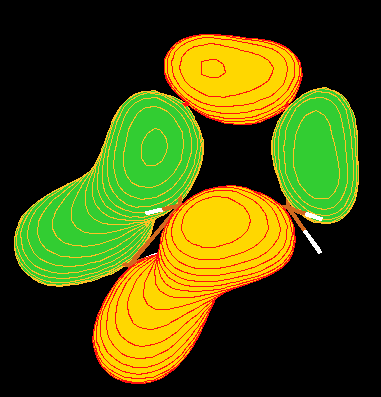 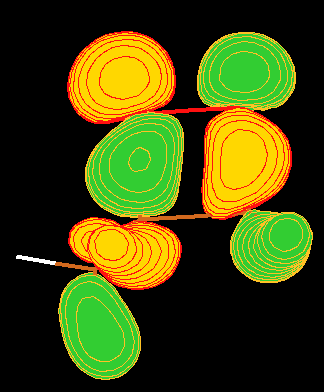 Figure 3. CO bonding out of phase 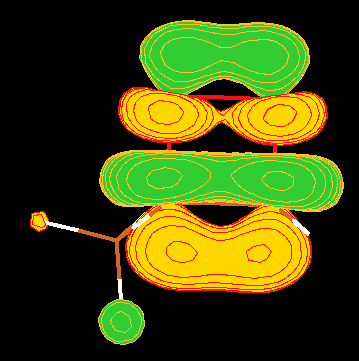 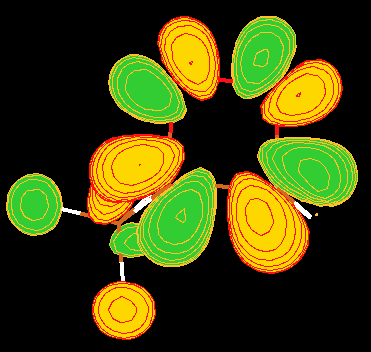 Figure 5. CO anti-bonding out of phase 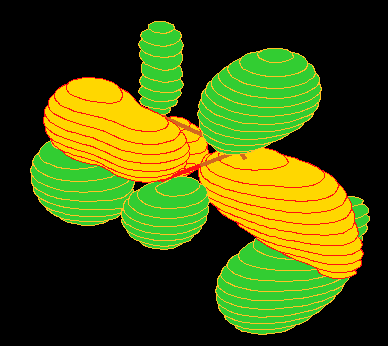 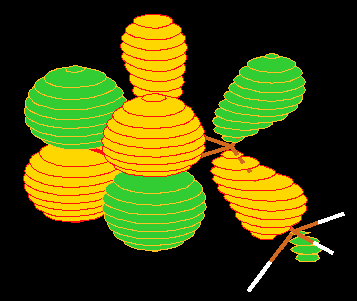 Figure 7. Non-bonding out of phase 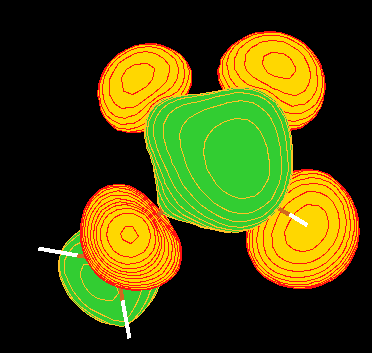 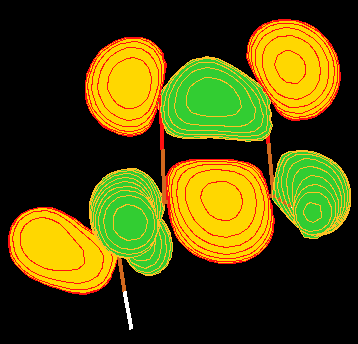 Figure 9. CC/OO bonding out of phase 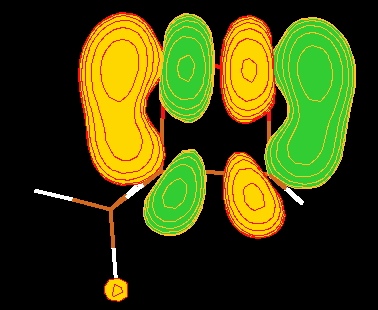 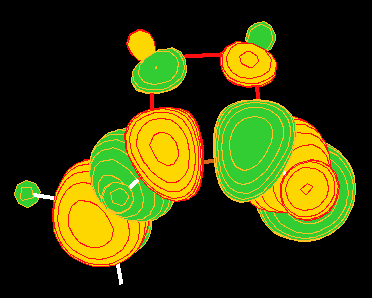 Natural bond orbital (NBO) methods may help you to localized the orbitals of your system after a post-HF calculation. I'm not familiar with Molcas but I know that several computational chemistry softwares have NBO methods implemented. Take a look at this simple explanation that uses MolPro:

Not the answer you're looking for? Browse other questions tagged computational-chemistry molecular-orbital-theory or ask your own question.