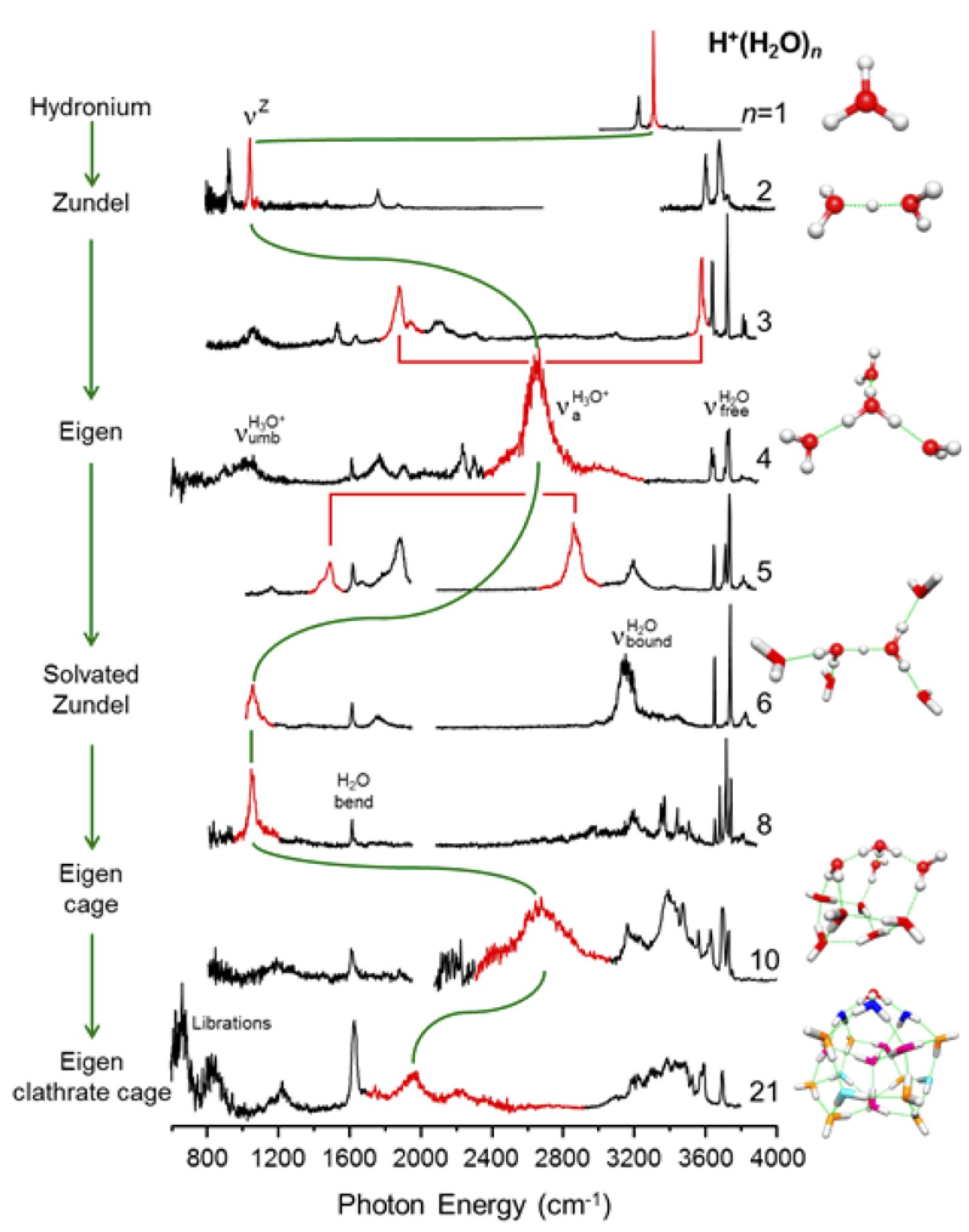 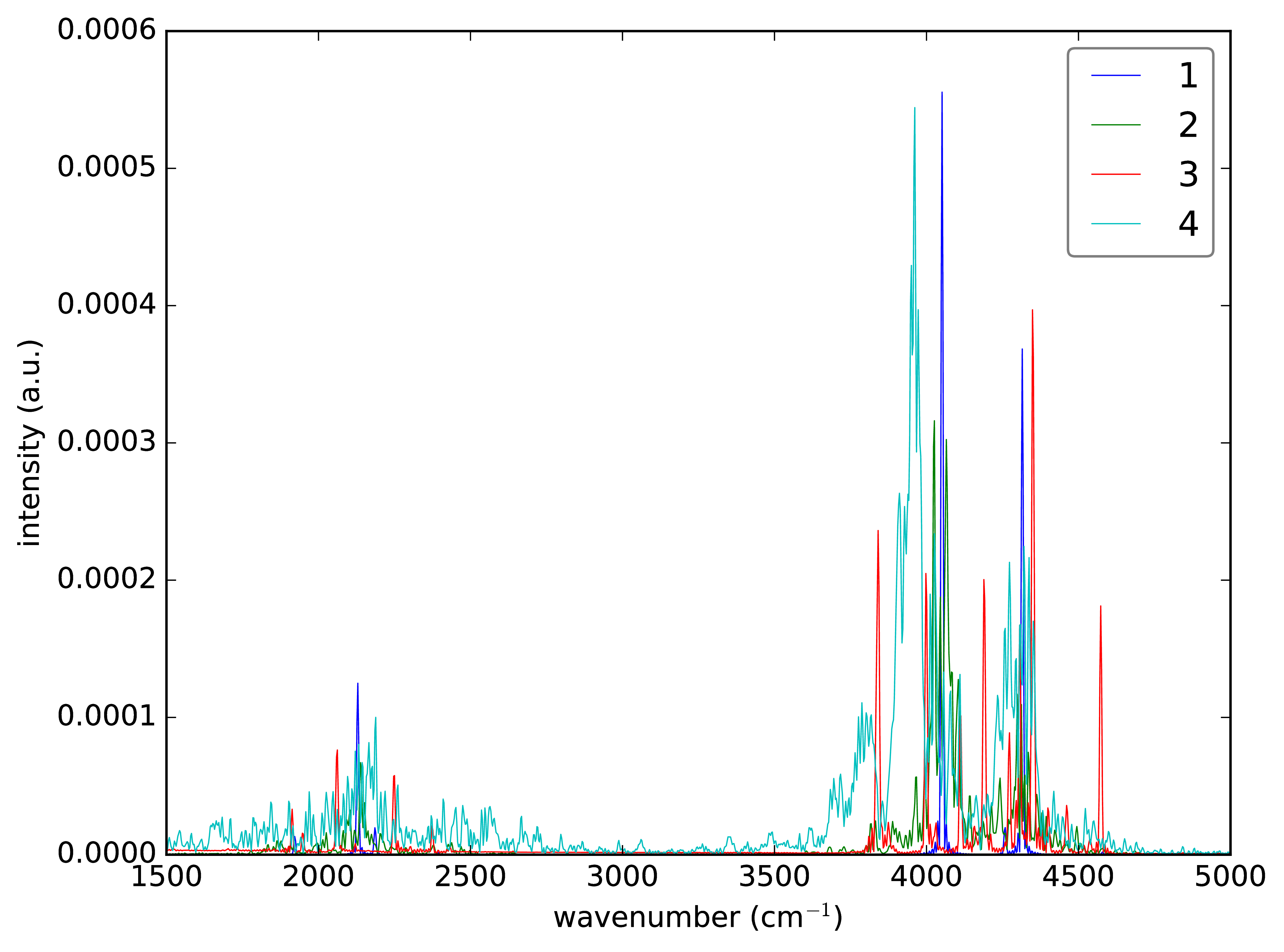 6
If vibrational modes are quantised, why is infrared spectroscopy smooth looking?
11
How to determine conformation using IR
2
Differences between Liquid and Solid Infrared Spectrometry

6
Fourier transform for spectroscopy spectra?
7
Atomic emission spectra: classical vs. quantum mechanics
2
Does a difference in IR signal size from 'normal' provide information on amount of material?
10
What is melting? Which bonds do we break to melt something?
5
Proton NMR Spectrum for Nicotinic Acid
3
Why are N-H stretching vibrations often sharp and not broad?
0
Could dimerization account for weak IR signals?
1
Just looking for some help with finding relative ratios of components in a mixture using proton NMR