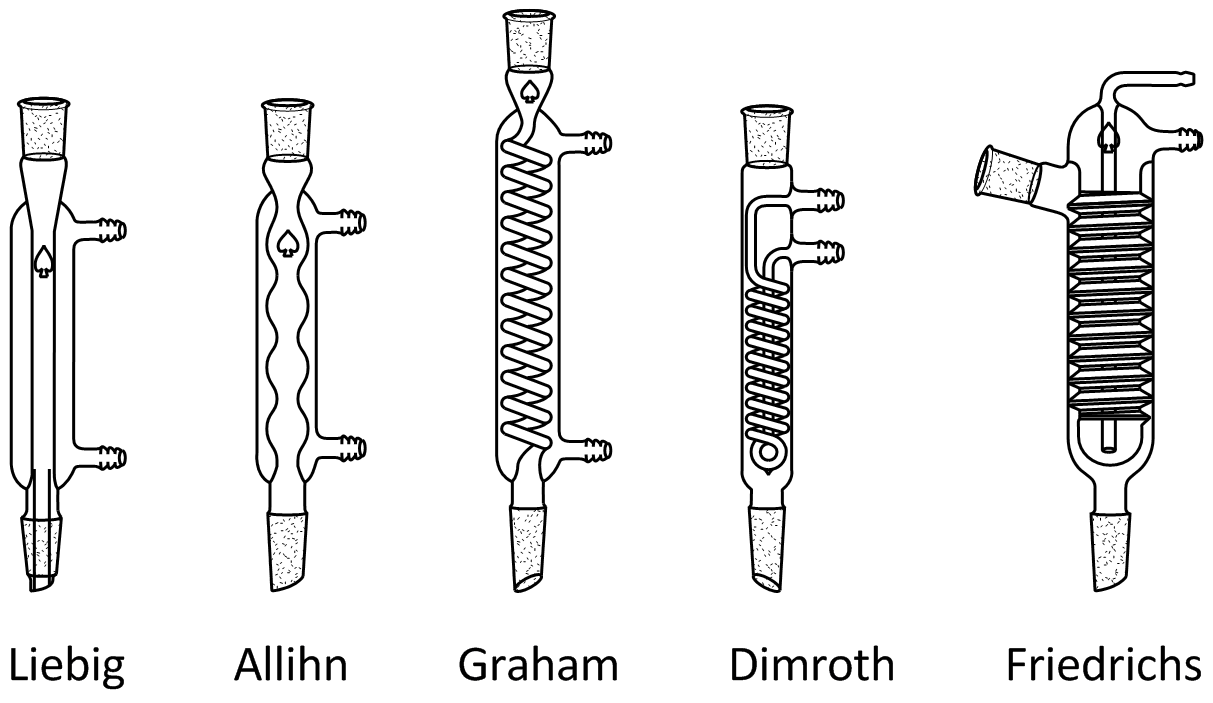 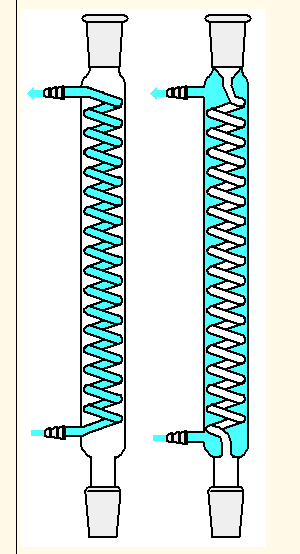 3
How do you dry a Graham condenser?
4
Refluxing with tilted condenser
10
Water flow in condenser
0
Is the condenser for a Soxhlet extraction left open on top
0
How to attach a liebig condenser to a flask for reflux heating?
4
Choosing a vacuum pump for fractional distillation
2
Soxhlet extraction condenser - addition of compound to refluxing setup