I know when using fischer projection I have to look if it's a D or L configuration. if it's D: up = right and down = left and if it's L: up = left and down = right. I think the concept is clear to me, however I dont't know if the OH group on the C5 carbon atom is pointing up or down. For example: 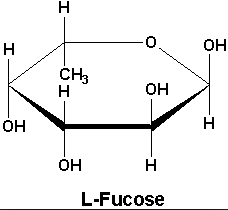 When I have to draw those cyclic molecules to fischer projection I never know if the OH group which will be shown in the fischer projection (not in the clyic structure because it's a hemi-acetal then) is pointing up or down. What is the rule for this?
I want to get this: 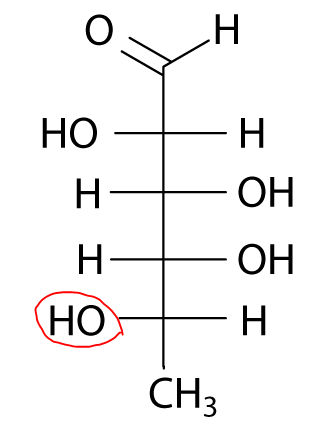 The OH group you've circled is always on the right hand side for D-sugars and on the left for L-sugars as its position is in the very definition of D/L sugars.

0
How to draw glucose using a Fischer projection?
7
How many coordinates should be used for the potential energy surface of a non-rotating linear molecule? (3N-6) or (3N-5)?
2
How to determine what organic molecule has the highest boiling point?
0
How to determine from the formula that there is a phenyl group present in the molecule?
2
Fischer to Haworth projection: which carbon connects to the oxygen?
6
How to calculate the number of prochiral carbon atoms in a complex organic molecule?
3
What is the mechanism for this intramolecular SN1 reaction?