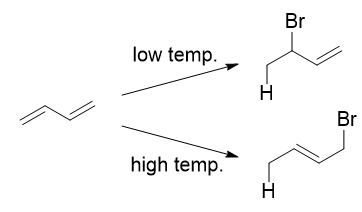 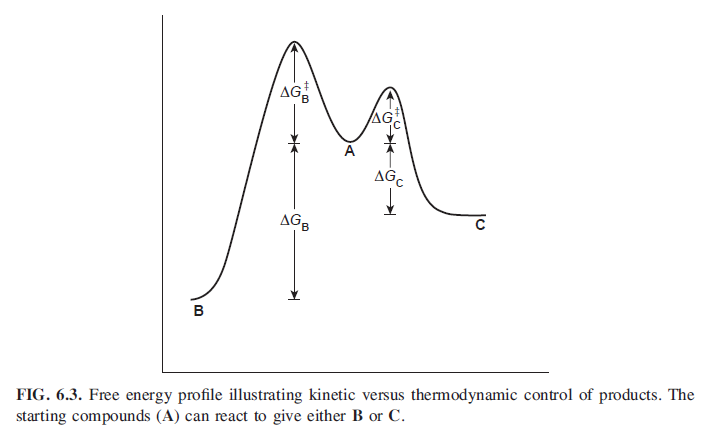 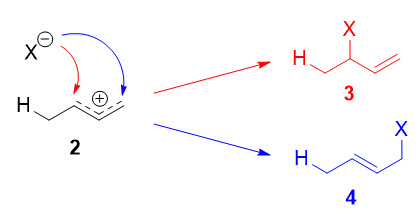 6
In the addition of HBr to isoprene why does the less stable carbocation form?
3
What is the major product of the reaction of 2-methylbuta-1,3-diene with HBr?
40
What is the difference between ∆G and ∆G°?
14
Thermodynamic and kinetic products - carbocation stability
5
What is proximity effect?
4
When 3,4-dimethyl-2,4-hexadiene reacts with HBr what is the major product?
2
Kinetic vs thermodynamic control of HBr to 1,3-Butadiene
2
Why is the activation energy for 1,2-addition less than that for 1,4-addition to conjugated dienes?
1
Formation of symmetrical ether or dehydration of primary alcohol?