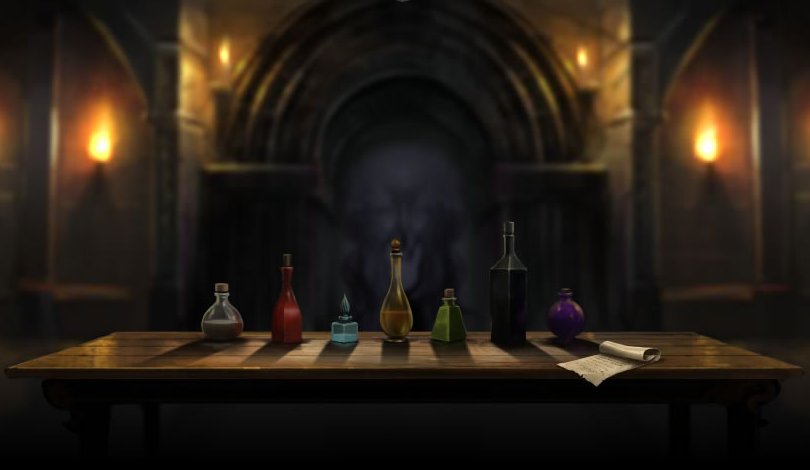 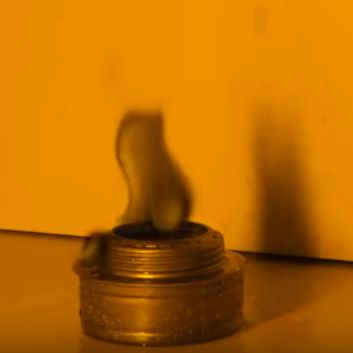 RossRoss
1
$\endgroup$
1
Add a comment  |
Highly active question. Earn 10 reputation (not counting the association bonus) in order to answer this question. The reputation requirement helps protect this question from spam and non-answer activity.

14
Why do some materials turn black and others white after combustion?
30
Why do transition elements make colored compounds?
7
Why are methanol flames less visible than other flames?
8
Why are hydrocarbon flames yellow or blue?
3
Can an improvised torch be made to last for a prolonged period of time?
4
Colored Flames Experiment
4
Why does molten salt turn black?
8
Could blue flames arise within the hull of a burning ship?