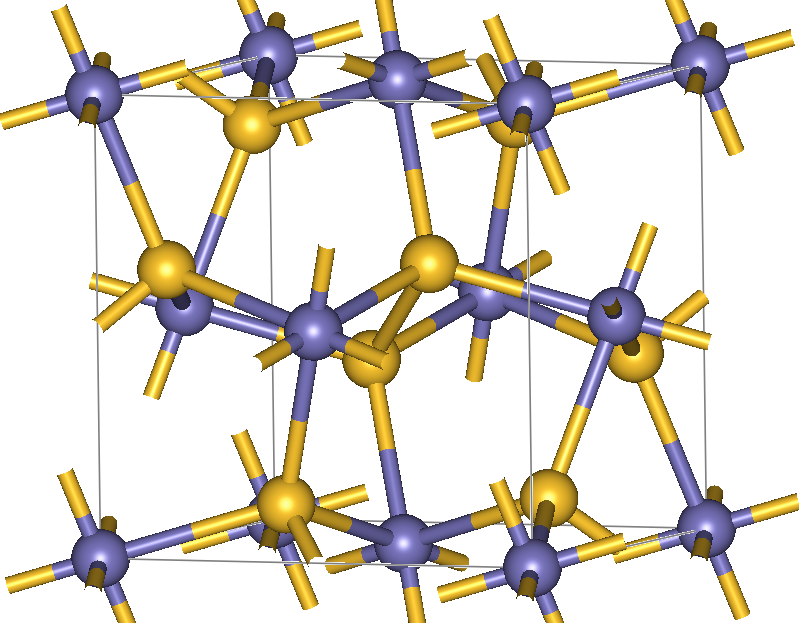 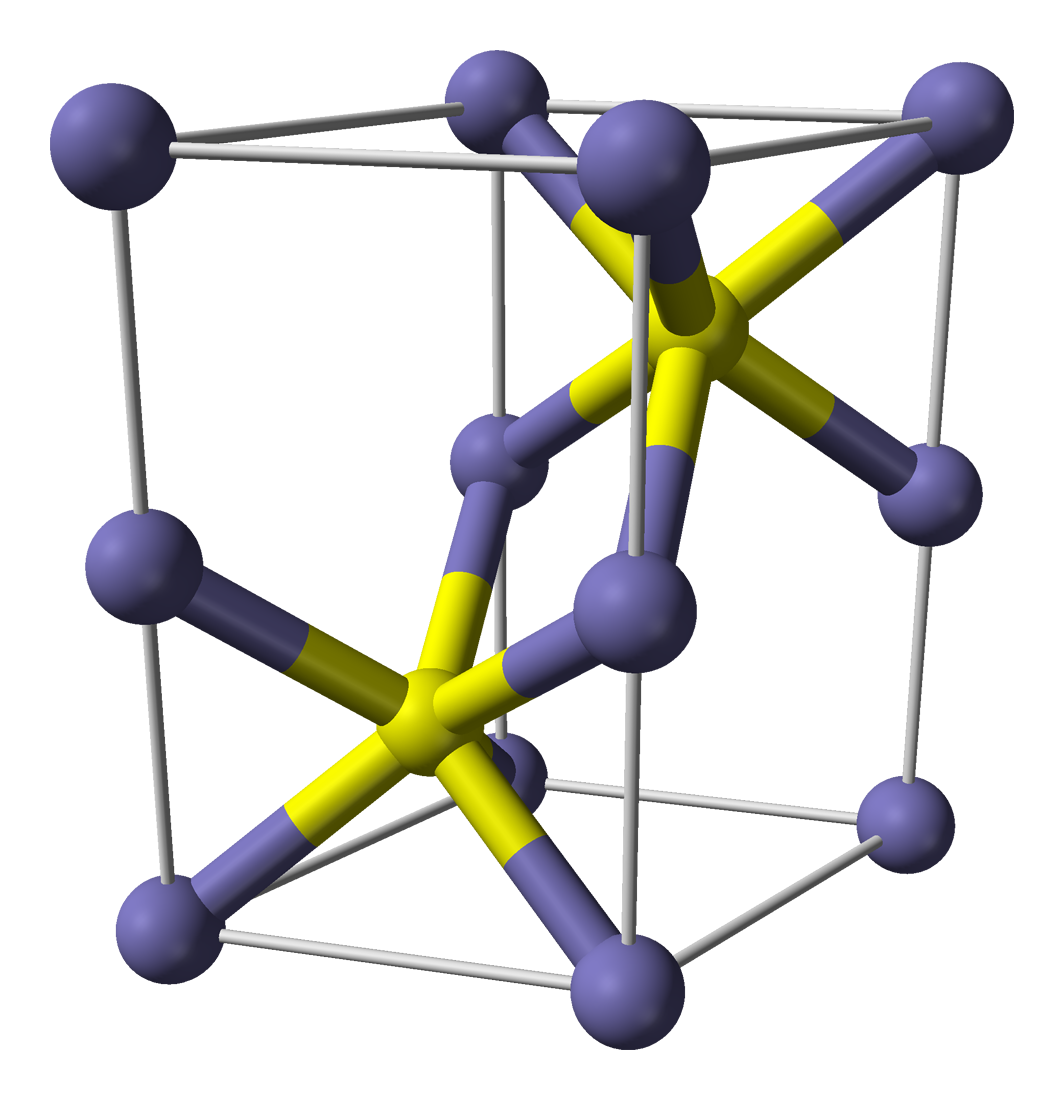 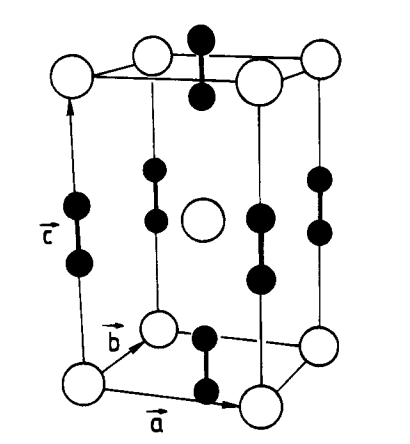 6
Why H2S2 is hydrogen disulfide and not hydrogen persulfide?

5
Can the compounds NOF3 and POF3 both exist?Why?
4
Problems with creating sodium hydroxide from sodium (hydrogen) carbonate
0
Should moderately soluble compounds like calcium hydroxide be denoted (aq) or (s)?
1
What is the difference between a Chemical Formula and Formula Unit?
3
How do you explain the formula Fe3O4 using the ionic compound theory?
2
When writing the net ionic equation, if one of the products ionizes, what is the most appropriate way to account for this in the answer?
0
How do we know the ionic charge of iron or elements such as iron on the periodic table?