How to calculate the number of prochiral carbon atoms in a complex organic molecule?

Calculate the number of prochiral carbon in the following compound. 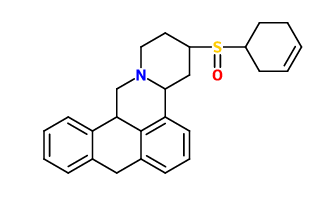 The Wikipedia page on prochirality states:

I first considered the sulfur atom to be prochiral as it satisfies the above condition, but it was pointed out, that this is incorrect as the S atom is already chiral.

But should even the double bond containing $\ce{sp^2}$ carbon atoms be considered prochiral?

According to what Martin postend in the comments I conclude that ("all" carbon atoms-4) in the compound are prochiral. I subtracted 4 chiral carbon atoms in the compounds. Tell me if there is still any mistake!
However, I am feeling that a carbon containing two hydrogen cannot be considered prochiral. The Wikipedia article states

If two identical substituents are attached to a sp3-hybridized atom, the descriptors pro-R and pro-S are used to distinguish between the two.

But H atoms are not considered substituents in organic chemistry, see substituent .

Prochirality is unfortunately a grown concept, which was used in different ways throughout the years and can be confusing at times. I find the definition in the IUPAC gold book quite enlightening and much better than the Wikipedia page that spawned off of it.

This term is used in different, sometimes contradictory ways; four are listed below.

The first definition applies especially to tetrahedral carbon atoms.
You can also work off of another definition which might be a bit easier to comprehend.

prochirality centre
An atom of a molecule which becomes a chirality centre by replacing one of the two stereoheterotopic ligands attached to it by a different ligand, e.g. C-1 of ethanol; C-3 of butan-2-ol.

As a rule of thumb you can always substitute a $\ce{-CH2\bond{-}}$ group with a $\ce{-CHD-}$ group and ask your self if it is a chiral centre now.
I personally find it easier to identify stereoheterotopic ligands as this is also important for spectroscopy (esp. NMR).
This is somewhat also mirrored in the third definition.

The second (and fourth) definition applies to doubly bonded carbon atoms especially. If there are three different ligands, then you can assign a Re- and Si-face of that centre. Hence I would also consider these carbons prochiral.

In your case that means that all carbons (except for the ones that are already chiral) are prochiral. 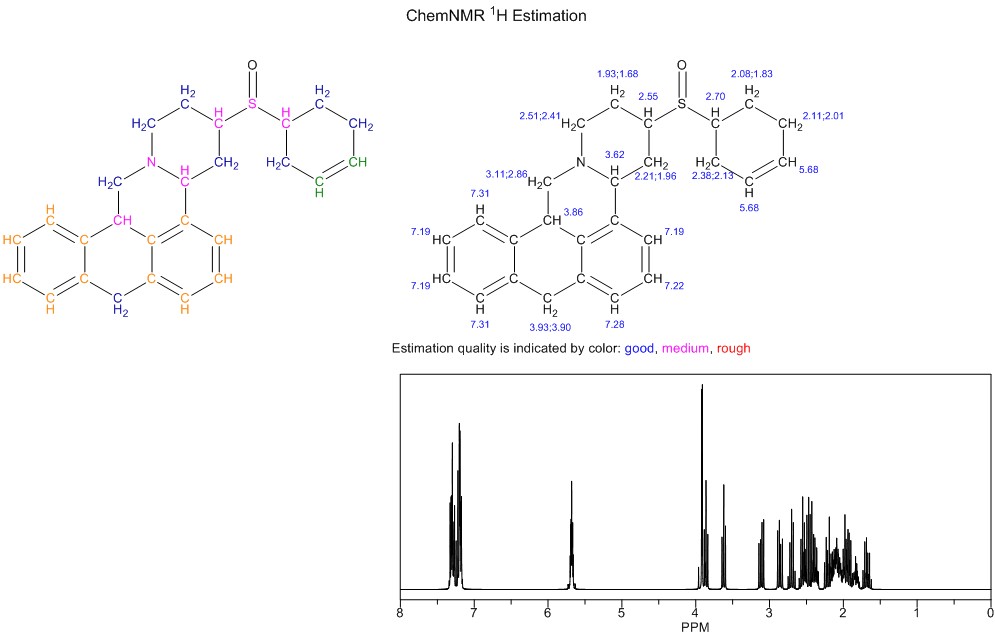 23
Can heteroatoms with lone pairs be chiral centres?

29
Is activated carbon classified as organic or inorganic?
3
Why is 2-chloropropene achiral?
23
What is the geometry of an alkyl radical?
5
Can two lone pairs in different orbitals make a chiral centre?
3
Is the existence of chirality center equivalent to chiral?
2
How can a compound having a plane of symmetry be Chiral?
7
Does 1,4-dimethylcyclohexane have a chiral center?