What is the correct way to illustrate a bond to something irrelevant in a structural formula?

You can probably tell I'm not really a chemist (hi from physics!), but I've suddenly found myself having to draw some structural formulae, hence the stupid question.

I've drawn a diagram of the four DNA bases: 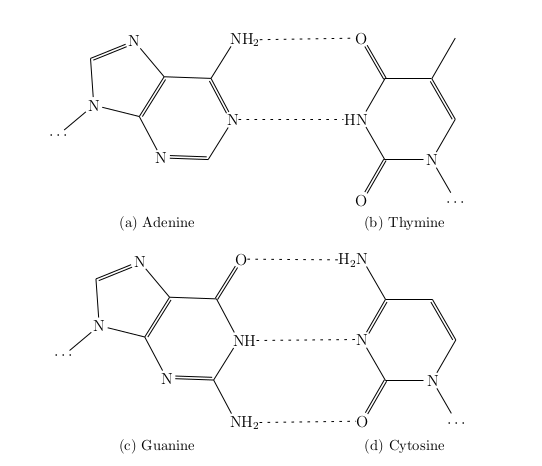 I don't care what they're attached to, and I don't fancy drawing an entire DNA molecule, but I'd like to show where they bond to the rest of the nucleotide. I've used \cdots ($\cdots$) currently, but that doesn't feel right. I considered R, but I'm not sure if an entire DNA molecule really counts as an R group. I saw a wavy bond once, but it feels like those are confined to stereochemistry.

What's the convention in cases like this? (And what do I Google to find it next time I want to know?)

According to the Graphical Representation Standards for Chemical Structure Diagrams (IUPAC Recommendations 2008), in the structure diagram of the parent structure, variable substituents should be indicated by an unambiguous label.

This label should be chosen so that it cannot easily be confused with other valid element symbols or fragment abbreviations. Traditionally, the letter “R” is widely used, followed by a superscripted number (R1, R2, etc.) or prime(s) (R', R", etc.) if necessary to distinguish different groups. It is not acceptable to use a letter followed by a subscripted number, since subscripted numbers are more commonly used to indicate repeat counts, and confusion between the two is inevitable. Other common symbols include X, Z, and G. (…)

The label may be used with or without an explicit list of allowed substituents (e.g. in tabular form).

Just as a side note, I think it is easier to use ChemDraw to make the graphics then import them into your LaTeX file, rather than using the chemfig package which (I find) is cumbersome. Obviously it's entirely your choice.

I don't think there is an established convention per se.

If you wrote $\ce{R}$, nearly everybody would understand it, especially if you also mention at the side that $\ce{R}$ refers to the deoxyribose sugar. In chemistry, $\ce{R}$ is used for anything and everything.

I haven't seen $\cdots$ being used for this purpose in chemistry before.

A wavy line parallel to a bond isn't used for indicating stereochemistry. It is usually used to show that a group or moiety connects to something else. For example, if I was too lazy to write this reaction out in full

I would instead write

In your case it would be acceptable as well.

With that said, I went to look up some textbooks. 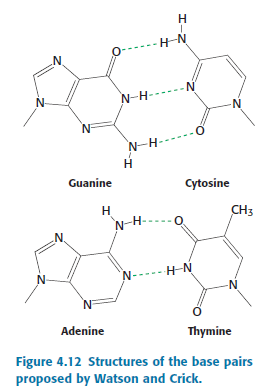 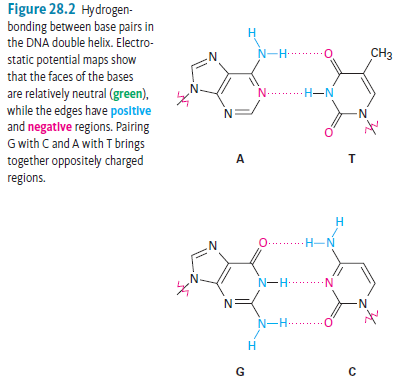 TL;DR: You can probably get away with anything you like.

Not the answer you're looking for?Browse other questions tagged organic-chemistry structural-formula or ask your own question.

6
What does the letter R represent in chemical structures?

10
Standards for drawing chemical molecules
4
Synthesizing 2-methyl-2-butanol
1
Electrochromic properties of ethyl viologen
10
What is the structural formula of alkali hypohalite: MOX or MXO?
7
Can not find structural formula with compounds' IUPAC name