Omission of locants for functional groups in IUPAC names

I'm having a bit of conflict while naming molecules as per IUPAC the nomenclature rules. If we take the following compound for example, 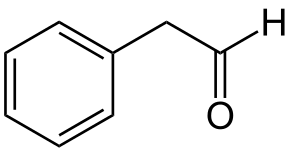 IUPAC would say that that correct name is 2-phenylacetaldehyde. But then for this molecule, 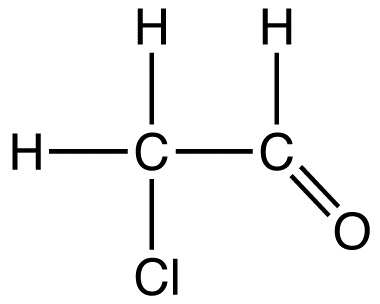 IUPAC designate it the name is chloroacetaldehyde.

Also, would it be acceptable to drop 'aldehyde' and replace it with 'ethanal'. I've always been taught to add '-al' with a '-CHO' functional group?

Chloroacetaldehyde is quite obviously an aldehyde, but switching the position of the hydrogen and the chlorine as you suggested results in a completely different class of molecule known as an acyl chloride. There is therefore only one possible chloroacetaldehyde and no need to specify the chlorine's location, though its systematic IUPAC name is indeed 2-chloroethanal.