Explain!“An orbital of smaller size means there is more chance of finding an electron near the nucleus” [closed]

how can orbital of smaller size increase the probability of finding the electron near the nucleus Please explain in simple language.

As user getafix pointed out in the comments, the "nucleus of an orbital" (as your post suggests) isn't really a thing. By "nucleus", I think it'd be safe to assume your teacher is referring to the nucleus of the atom/ion. Well, to me, I don't see anything blatantly incorrect, since from what I've learnt (as a high-school student) all orbitals in an atom/ion are centered around the nucleus of the said atom/ion.

Of course there are variations in shape [spherical(s-orbitals), dumbbells (p-orbitals), Double dumbbells (d-orbitals), etc] and size depending on which orbital, sub-shell and shell/energy-level you're considering. As you would already know, an orbital is a 3-D electron density "map" (of sorts), and what it pretty much does is demarcate the most probable locations an electron can be found in at a given instant of time. Chances of finding electrons outside of the orbitals is pretty slim.

Have a look at this diagram on atomic orbitals: 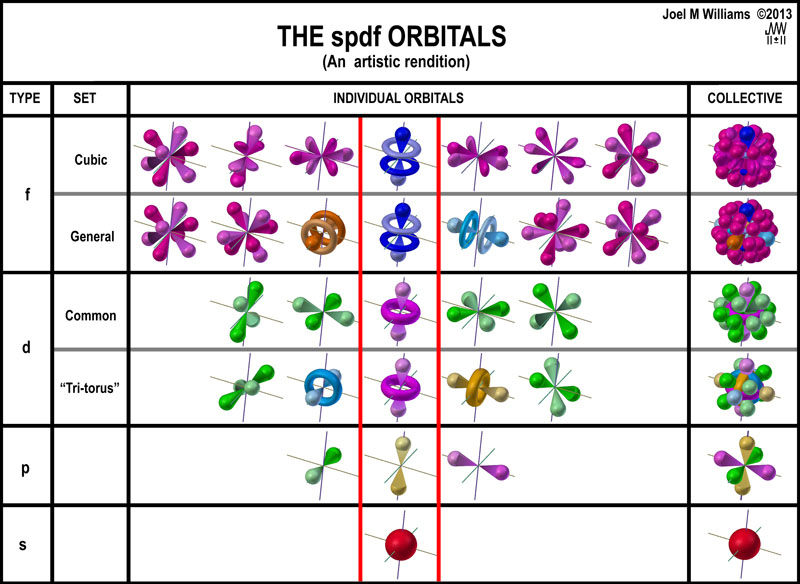 Source. I found this via a Google Images search. I don't endorse that site though

It should be pretty obvious, that the smaller the size of the orbital, the better your chances are of finding the electron (present in that particular orbital) closer to the nucleus.

Suppose I have a little plastic box with a light bulb centered inside of it, say a fruit fly also managed to end up in it as well. (Note the picture sans the fly) 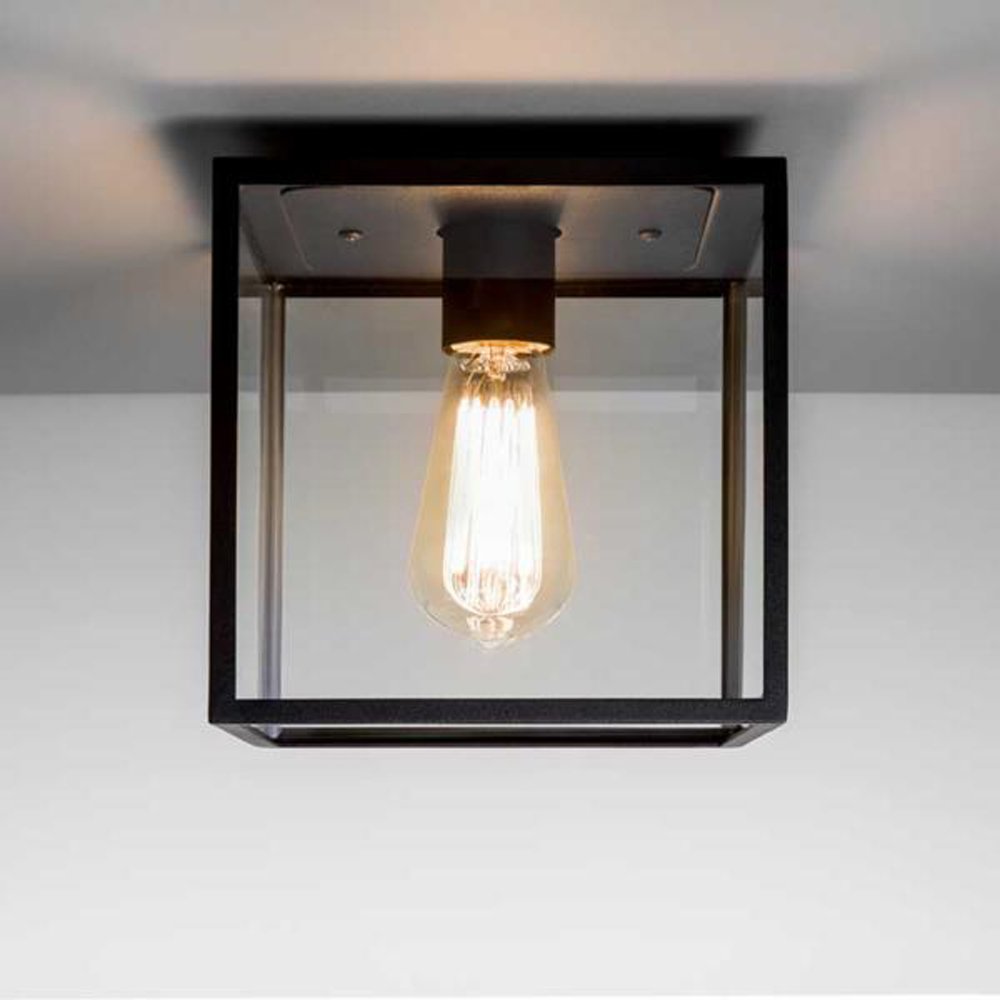 Think of the bulb as your nucleus, the fly as the electron, and the box (which restricts the movement of the fly to within the volume of the box) as an orbital. Now naturally the fly will follow a random flight path (obviously within the constraints of the box), however its movement is largely centered around the bulb (take a walk in a nearby park in the evening, and that observation shouldn't surprise you)) as it is drawn to the light (compare it to the nucleus-electron attraction, albeit much weaker).

So at any given instant of time, you have better chances of locating the fly closer to the bulb than anywhere else in the box.

Now as I progressively keep on increasing the size of the box, the fly gets more room to fly out further, and although (for any given size of the box) the best probability of finding the fly is closer to the bulb than anywhere else within the volume of the box.

Even though the probability steadily decreases as the box's size increases, I reiterate, it is still the highest probability (relative to any other position in the same box).