What is distorted square pyramidal structure of a compound?

Going by a standard argumentation, the $\ce{[XeF5]+}$ cation would be expected to have two different bond types: a classical 2-electron-2-centre bond to the axial fluorine and a pair of two 4-electron-3-centre bonds making up the base of the pyramid with the equatorial fluorines. This structure is shown in figure 1. 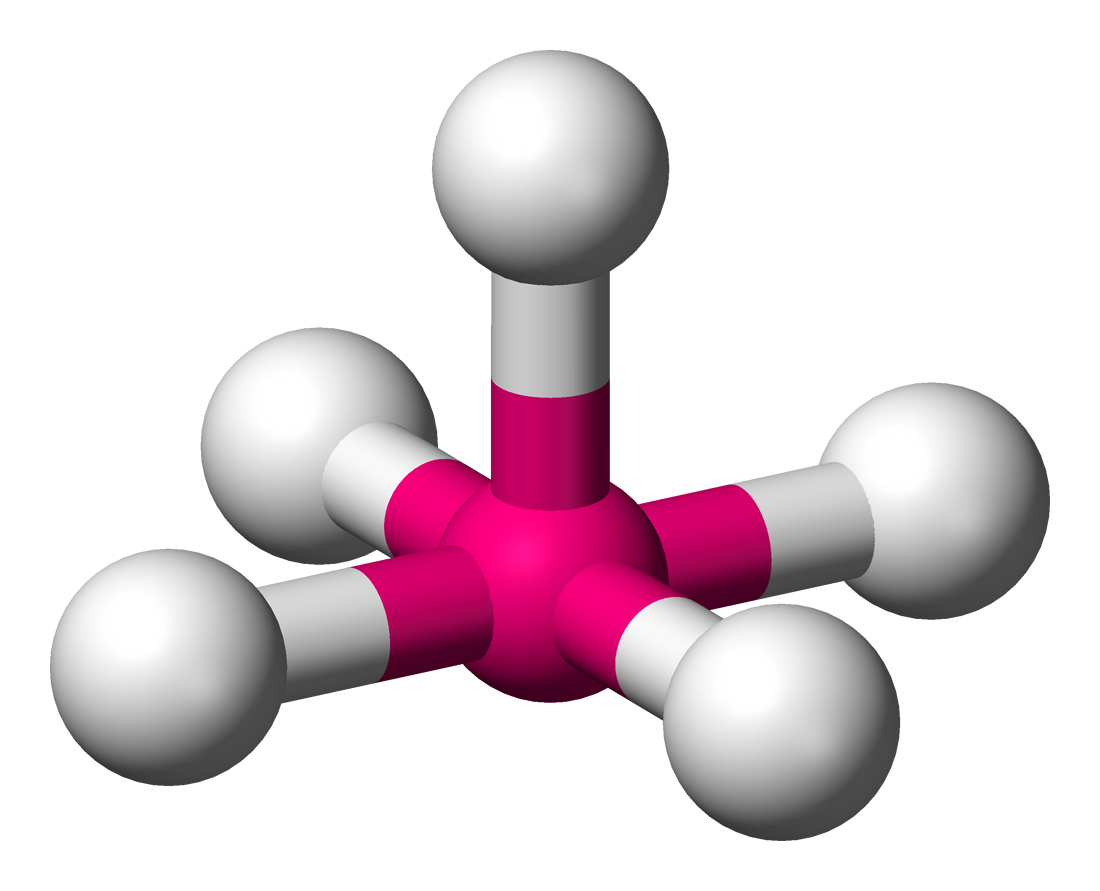 Figure 1: Hypothetical perfect structure of $\ce{[XeF5]+}$. Image taken from Wikipedia, where a full list of authors is available.

The actual structure of $\ce{[XeF5]+}$, reported by Leary et al.,[1] is not perfect, though. The axial fluorine atom does not sit at the centre of the pyramid, destroying the perfect $C_\mathrm{4v}$ point group. This is probably an effect of core orbitals on the central xenon atom (I cannot access the paper where I am right now). Because the pyramid no longer has four equal faces, it is distorted.

The structure of $\ce{XeF5}$ is approximately described by the $\ce{C_{4v}}$ point group. This means that the four equatorial F atoms may lie in the same plane as the Xe atom and that the fifth, axial, F atom lies above the Xe atom at an angle of 90 degrees to the plane of the other F atoms (and so in the principal axis). If the point group is $\ce{C_{4v}}$ the adjacent angle $\ce{F_{eq} - Xe - F _{eq}}$ has to be close to 90 degrees. The lone pair of electrons occupies the sixth position, opposite to the axial F atom. In the xray - diffraction data of $\ce{XeF5+ PdF6-}$ crystals the $\ce{F_{eq} - Xe - F _{ax}}$ angle is ~80. In the crystal this may be due to packing or interaction of adjacent ions, as there seems to be no reason, based on symmetry, why the $\ce{F_{eq} - Xe - F _{ax}}$ angle is not very close to 90 degrees. (The structure has been reported by Leary et. al. Inorg. Chem. 1973, vol 12, p 1726)
Edit. Considering the comments below if the Xe atom is not in the plane of the four equatorial F atoms then the axial F atom can still be on the principal axis, but the angle $\ce{F_{eq} - Xe - F_{ax}}$ will differ from 90. The structure will appear distorted from square pyramidal in the sense that the Xe is not in the plane.

3
What is hybridisation of XeF6 in solid state?
13
Bonding in Square Antiprismatic Compounds

7
What is the molecular geometry of NHF₂?
13
Bonding in Square Antiprismatic Compounds
5
How to find chemical similarity between two compounds using Tanimoto method
1
Are there square planar complexes with sp2d hybridization?
1
Would an (NH3)2+ molecule be trigonal planar like BH3 rather than trigonal pyramidal?