At first I thought that the first isomer 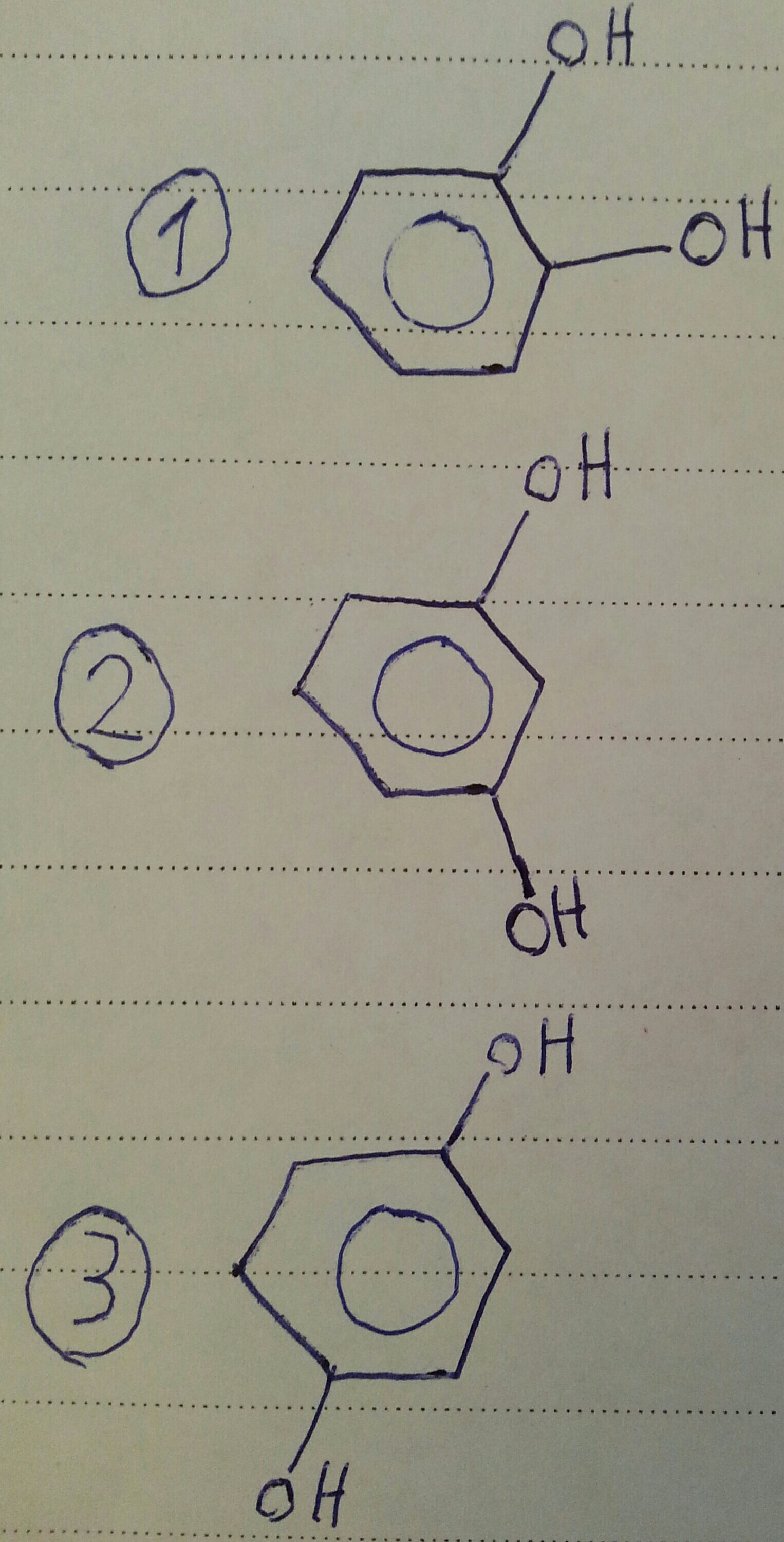 Polarity rules the day if there is no other interactions involved. There is quite a lot of potential interactions in organics, that may overwhelm polarity by orders of magnitude.

To name a few.

There is a well known effect of halogen-halogen interactions, that may raise bp/mp dramatically. This is due to so-known dispersion forces, caused by correlation of electron movement in two atoms. Sometimes it is described as interaction of 'momentary dipoles'. To produce strong dispersion forces, atoms involved must be large and have a lot of electrons. Naturally, heavier atoms in a column are typically larger and have more electrons, thus we have strong increase of mp/bp for most haloalcones whith shift from chlorine to iodine.

And, finally, come electrostatic interactions. They are not limited to just polarity, some compounds are ionic and this typically results in high bp/mp. Ionic bonding is common in inorganics, but may occur in organics as well, say, $\ce{N(CH3)4 PF6}$

Now, about example at hand. All three molecules are capable of formation of hydrogen bonds. So, the one that is better in it wins the contest of bp/mp.

The 1,2-disubstituted compound is capable of forming intramolecular bonds, and the oxygen atoms are a bit crouded. This makes bonding a bit weaker.

The 1,3-compound is better in this regard, but has $\ce{OH}$ groups in meta-position. It is known, that oxygen in such group is capable of donating some of its electron density into aromatic ring. However, if we put two oxygens in 1,3-pattern, the two will suppress donation of each other thanks to resonance effects. The last compounds would have the most polar hydrogen bond. It also has a high symmetry, which helps. It is well known, that slight asymmetry mar lower mp considerably. Consider, for example, toluene. It has higher bp than benzene but significantly lower mp.

I don't see why symmetry should be important, all the molecules have 'symmetry' they just belong to different point groups. The melting points are all a lot higher than that for phenol so this suggests that hydrogen bonding is more extensive in these compounds and that this will raise the melting point. The hydroquinone has the highest melting point and probably the ability to make a very extensive hydrogen-bond network. The 1-2 can only make small zig-zag chains before a dimer terminates this, similarly the the 1-3 can make zig-zag chains but will eventually be terminated by a ring, but the 1-4 can make extensive chains.

The higher melting point of hydroquinone (3) is most probably due to the high symmetry that together with the ability to form hydrogen bonds leads to a more stable crystal structure.

Not the answer you're looking for? Browse other questions tagged melting-point isomers or ask your own question.

4
Substance of higher latent heat of melting than water, similar melting point
99
How do you melt metals with super high melting points?
2
Melting point and boiling point in isomers
2
Pure gallium with lower melting point?
2
Is reforming and isomerization the same thing?