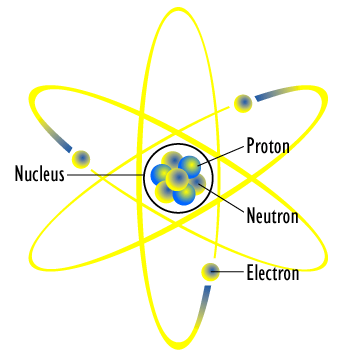 15
Why are acids usually depicted in fiction as green?
0
acids, bases, salts, etc

1
Do acids without hydrogen taste sour?
1
Are there general rules for Base + Metal Compound reactions like there are for Acids?