What is the formula for evaporation rate of water? [closed]

I did my own research, and according to The Engineering Toolbox,the formula for the evaporation rate of water is as follows:

However, later I realized that something is wrong with the formula. There is no variable for water temperature.

The formula for humidity ratio in the air is:

And the formula for water vapor saturation/partial pressure is:

So, according to this website, temperature-wise the formula is determined solely by the air temperature without considering the water temperature. Is it because the formula assumes the equivalence of the two temperatures for simplification or because I'm missing a variable? I searched for other methods, but so far no website is as comprehensive as this one, and I don't want to re-program everything again.

This is a different question from the existing ones. I've read many of them and the answers are not specific enough for my situation. Here I need to know how the temperature of the water plays a role in the formula for the rate of evaporation of water.

The temperature of water is implicitly covered by actual and saturated vapour content, or equivalent vapour pressures.

There is deterministic relation between relative humidity, air temperature and temperature of water, supposed to be in dynamic equilibrium.

In such a state, the cooling effect of water evaporation is balanced by the thermal transfer from warmer air.

This relation is used in meteorology/climatology as the standard method to determine humidity via the psychrometric tables of temperature of "dry" and "wet" precise thermometers.

Effectively, the wet bulb temperature is somewhere between air temperature and the air dew point.

They are standard items in the white meteorological wooden box 2m above the lawn.

Air temperature is a factor in the vapor pressure value. Lower temps will have lower vapor coefficients. 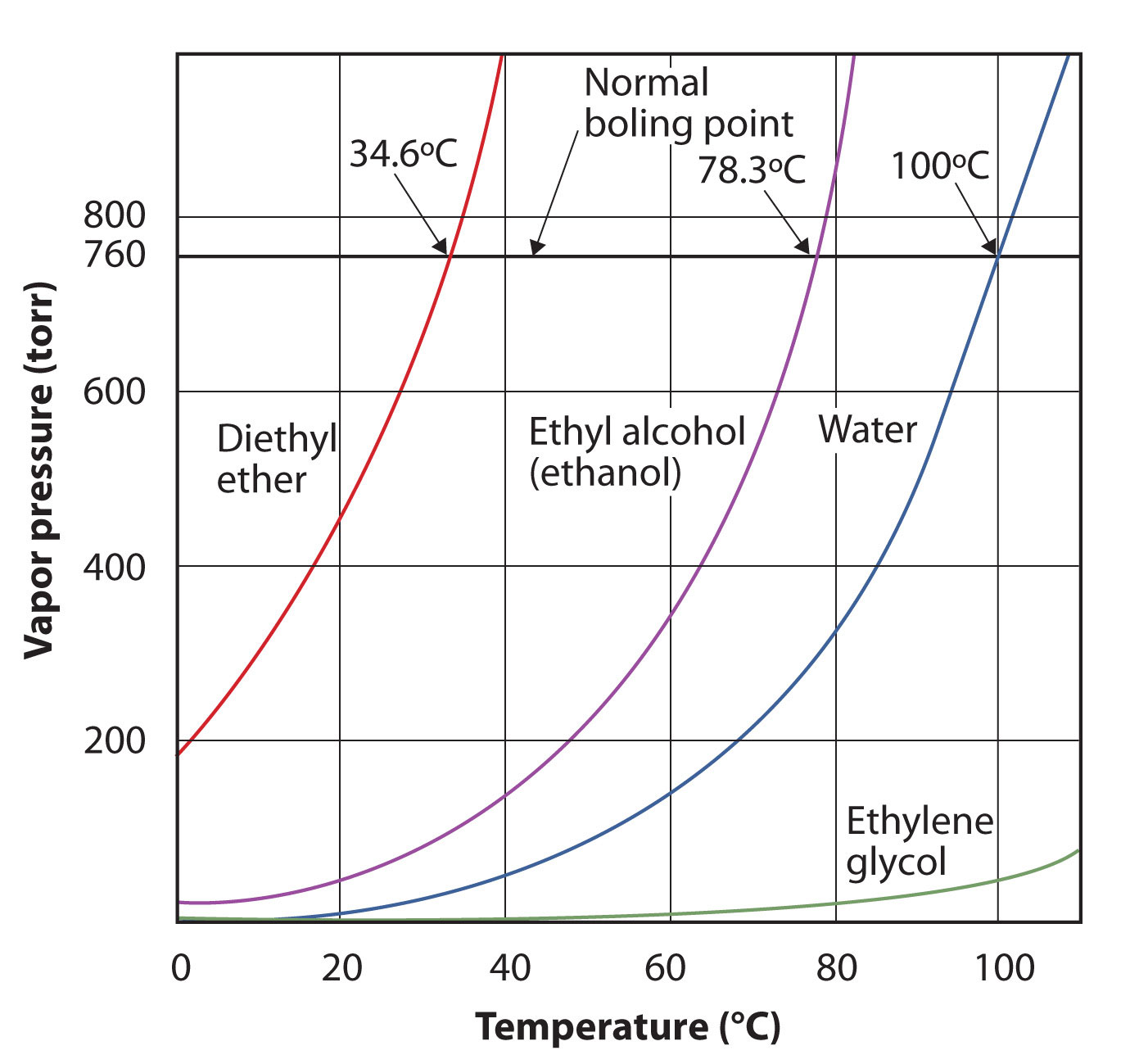 Not the answer you're looking for? Browse other questions tagged water temperature vapor-pressure or ask your own question.

2
Evaporation of water
8
What determines humidity limit / dew point of the air? - Why can air only hold a certain amount of water?
3
Calculating the mass of water removed by air conditioning condensation
2
Evaporation Rate of Water
1
Why doesn't the vapor pressure of water depend on the humidity?
0
Vapor Pressure, Equillibrium, and Increasing Pressure
3
What is a simple formula to approximate the change in relative humidity as temperature rises/falls?