Quadrupole moment of a molecule

What is a quadrupole moment of a molecule and how does it arise? How is it measured for a particular molecule?

I've read the Wikipedia article on quadrupoles and understand that it has to do with the distribution of charge, but I'd like a more chemistry-oriented explanation.

What is a quadrupole moment of a molecule and how does it arise?

This explanation is geared at someone with one year of chemistry. It captures the gist but is not rigorous:

To test for monopoles (ions), add up all the charges. If they are non-zero, it's an ion. 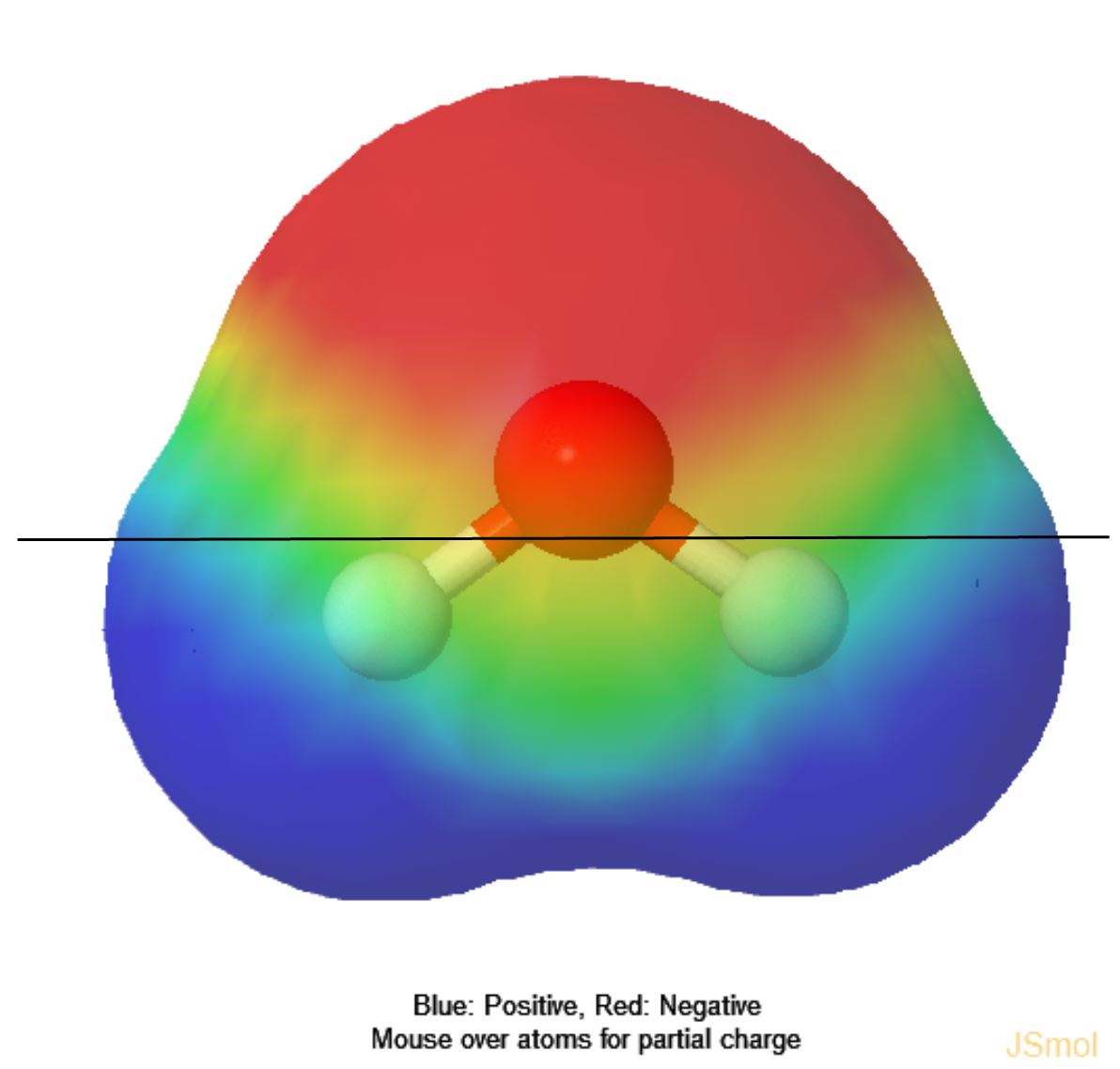 The animated GIF shows the model of carbon dioxide rotated in the presence of such an "X" (or "+" in this orientation if you will). In one orientation (where it is diagonal), the negative partial charges of oxygen are in opposite quadrants, while the positive partial charge is in the center (neither quadrant), showing that it has a quadrupole moment.

For a definition of the quadrupole moment (i.e. how to calculate it from a given charge distribution), take a look at this section of the wikipedia article on multipole expansions, which I found when reading the answer to Can nonpolar molecules exhibit dipole-dipole forces?.

How is it measured for a particular molecule?

The accepted answer for this question cites a paper describing one method.

Not the answer you're looking for? Browse other questions tagged physical-chemistry polarity or ask your own question.

15
Is the carbon atom in the carbon dioxide molecule partially positive?
17
Is the triiodide ion polar?
16
Can nonpolar molecules exhibit dipole-dipole forces?
6
Molecule with a quadrupole moment in an electric field
8
Why is the water solubility of CO worse than that of CO2?
2
Relative strength of intermolecular forces

6
How do you calculate the dipole moment of larger molecules?
2
How does one apply the knowledge of the direction of a molecular dipole moment?
4
Why does acetone have a greater dipole moment than dimethyl ether?
4
The meaning of permanent dipole moment
4
Does formal charge affect bond polarity?