Why is the oxime tautomer more stable than its corresponding nitroso isomer?

We know, generally, that the keto tautomer is more stable than the corresponding enol tautomer. I would appreciate an explanation that goes beyond the thermodynamic reasoning, too.

In keto-enol tautomerism generally the keto tautomer is more stable than its enol counterpart because in the former a significant ionic character exists which stabilises it. However, there are certain special cases. For instance if the enol form is aromatic(phenol), or very bulky mesityl groups are attached, etc.

In oxime-nitroso tautomerism however, the electronegativity difference comes into play. 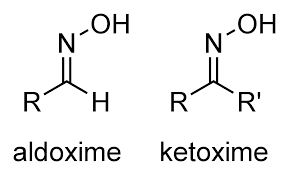 In oxime, nitrogen is attached to carbon by a double bond; 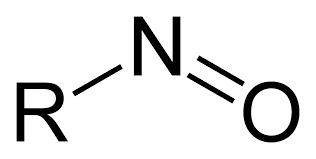 and in nitroso, nitrogen is attached to oxygen by a double bond.

Now it is known that greater the difference in the electronegativity values, stronger is the bond. This property makes the nitrogen carbon double bond stronger hence making oximes more stable than nitroso.

I wonder if the $\alpha$ effect is in play here. Two hetero atoms with lone pairs bonded to each other have a weaker bond because of lone pair repulsion. This probably destabilizes the corresponding $\pi$ bond as well. That would favor the oxime.

-1
Why Nitroso tautomer is more stable than its oxime counterpart?
1
electronegativity and how it relates to bond strength