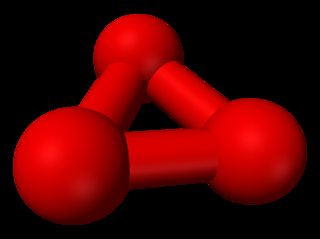 inorganic-chemistry molecules theoretical-chemistry
Share
Improve this question
edited May 25 '16 at 16:18

22
Can ozone have a triangular structure?
27
Are long oxygen molecules possible?

20
How do the molecules know the future? How do they proceed to form "Most Stable" compound?
5
Carbon Oxides and stability
3
Allotropy in Nitrogen and Bismuth of Group 15
4
Why is oxygen an oxidizing agent?
3
Struvite Crystals: How does it form?
1
Question on theoretical existence (or lack thereof) of spherical symmetry of flerovium and/or oganesson