physical-chemistry thermodynamics free-energy
Share
Improve this question
edited May 3 '16 at 12:47 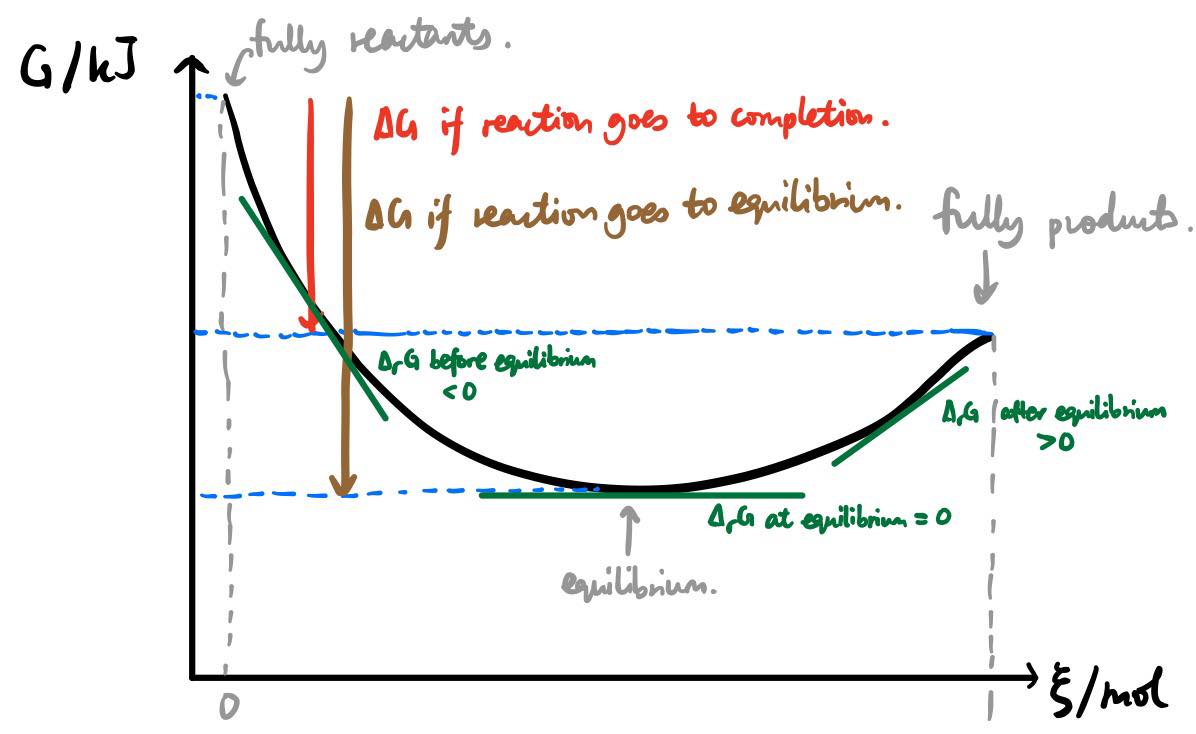 38
What is the difference between ∆G and ∆G°?
5
kJ per mole or kJ per 2 moles?
0
Gibbs free energy where T, V, and P change simultaneously
1
What does ΔG° refer to exactly?

10
What kind of equilibrium constant we use for Gibbs free energy and Van't Hoff equation?
5
What is the source of discrepancy in the calculation of Standard State Gibbs Free Energy change of the reaction of HCl (l) dissolving in water?
3
How to derive the relation between gibbs energy and equilibrium constant?
6
What is the Gibbs energy of dissolving a solid in pure water?
6
Calculating ΔG at the extremes of reaction extent
2
Rationalising an apparent inconsistency in the determination of reaction spontaneity