Is axis of symmetry considered a true symmetry?

In most of the books when i read about optical activity of a compound this is what they say:

For example this compound possesses axis of symmetry but is still optically active: 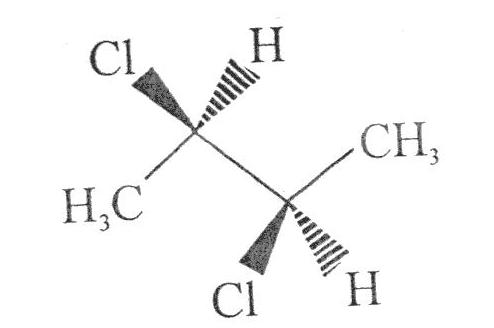 And therefore i am totally confused about relation of optical activity with symmetry.

Thanks for answering the question

A molecule is chiral (1, 2) if it does not have an improper axis of rotation. Since your drawing does not seem to show the meso form of 2,3-dichlorobutane, it is optically active.

This is to complement the answer given already and to address @Ivan Neretin's comment under OP's question. It is an example that generally (with lots of asterisks) rotations cannot be excluded. This is a copy from J. March's 6ed (p. 158). 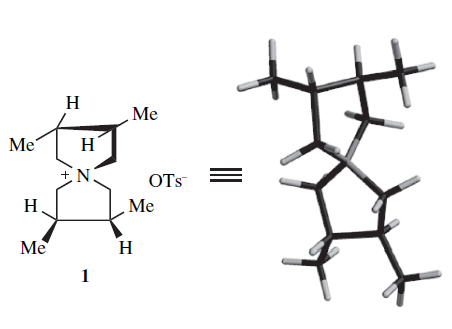 Such compounds possess ... an alternating axis of symmetry as in 1

To make things more complicated March is defining an "alternating axis of symmetry" as:

An alternating axis of symmetry 17 of order n is an axis such that when an object containing such an axis is rotated by 360/n about the axis and then reflection is effected across a plane at right angles to the axis, a new object is obtained that is indistinguishable from the original one

Finally, I think that (1) is an extreme example and almost always for organic compounds chirality (or not) is determined by the lack (or not) of a plane of symmetry

6
Use of axis of symmetry