Reaction of iron with steam

So, my questions are as follows:

What type of a reaction is it?

This is a good observation. $\ce{Fe3O4}$ contains both iron(II) and iron(III) ions and is sometimes written as $\ce{FeO \cdot Fe2O3}$. The dot in the middle signifies that there is some form of bonding between the two compounds (another common example of this is water of crystallisation). $\ce{Fe3O4}$ is a compound and not a mixture because it does not consist of two separate $\ce{FeO}$ and $\ce{Fe2O3}$ phases but rather it is a single crystal structure containing $\ce{Fe^2+}$, $\ce{Fe^3+}$ and $\ce{O^2-}$ ions. 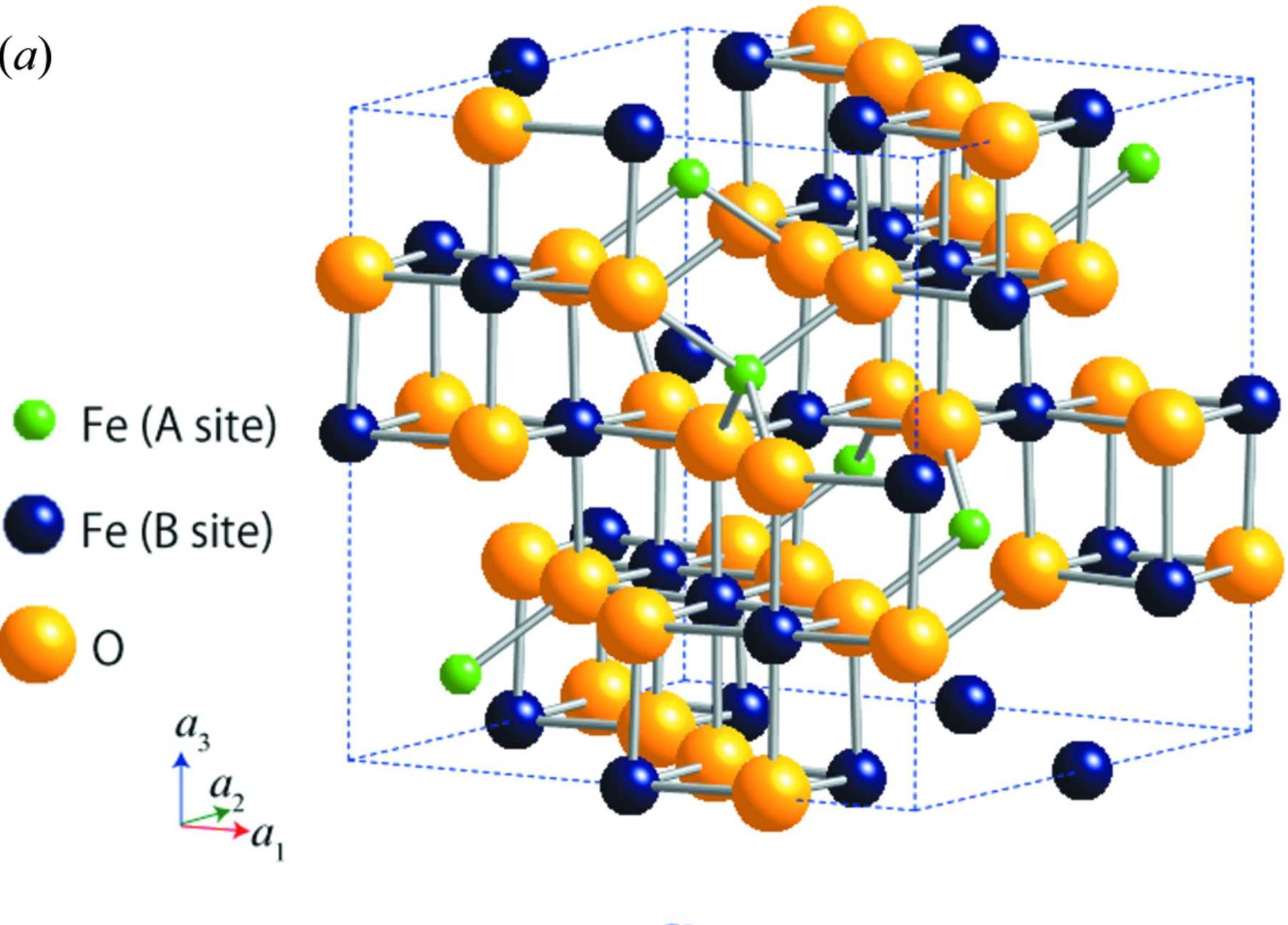 Not the answer you're looking for? Browse other questions tagged inorganic-chemistry mixtures or ask your own question.

1
Why is the product of the reaction between iron and steam is iron (II, III) oxide and not iron (II) oxide or iron (III) oxide?

1
What causes reactions to react the way they do?
8
Chemically removing rust without leaving any unwanted residues
5
Safe yet strong exothermic reaction?
2
How does a mixture not retain its chemical identity?
6
How can compounds be called reduced if nothing is known about the reaction they formed in?
3
Is iron (III) oxide-hydroxide the same as iron (III) hydroxide?
1
How do I identify how many reactions are occurring when precipitating a mixture?
5
What is the most convenient way to prepare ferrous oxide (FeO) in the laboratory?
2
Reversibility of a reaction
0
Are all mixtures linear?