K2HPO4 is an ionic compound with an -2 Anion and a +1 Cation. The thing I'm finding hard to understand is why the four Oxygen atoms don't add to the Anion charge.

I'm told I'm making this harder for myself but it's really frustrating not knowing why the 4 Oxygen atoms don't affect the charge.

Edit: I think I might have confused myself or confused my tutor because I'm mucking up the charges etc. Sorry if it's hard to understand

The Hydrogen Phosphate anion is made up of Covalent bonds. The overall charge of $-2$ that it has can be seen by its tetrahedral structure: 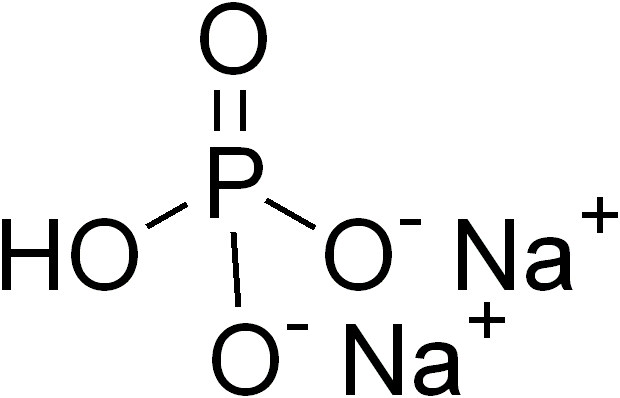 I think you are confusing Oxidation state, or 'charge' and valence state. Oxidation state is the formal number of electrons added/removed from an atom when it forms a compound. Here, we have a covalent anion so the electrons are only formally removed, but it is still a useful formalism and can be used here to calculate the $-2$ charge :

Oxygen's valence state, the number of valence bonds used in bonding, is $-2$ and for Hydrogen it is $+1$ as you correctly said. Here, these are the same as their Oxidation States. But for Phosphorus, we must assign a $+5$ Oxidation state to it in order to obtain the overall $-2$ charge. Note that Phosphorus is not actually losing 5 electrons to form a $+5$ cation, this is a formalism, as aforementioned.

Because the anion is covalent, you cannot just treat each atom as an ion in its 'normal' oxidation state and try to add them up to obtain the charge.