Comparison of rate of dehydration of primary, secondary & tertiary alcohols on cyclohexane

Rate of dehydration when given compounds are treated with conc. $\ce{H2SO4}$ is

In the molecular R, the carbocation formed after the alcohol group leaves the molecule after protonation is a tertiary carbocation and not just that, it is resonance stabilized as well.

In the molecule Q, you get a secondary carbocation and this is resonance stabilized as well.

In molecule S, you get a secondary carbocation but there is no resonance stabilization.

In molecule P, the dehydration goes via E2 mechanism and there is a bulky cyclohexene group attached to the $\alpha$-carbon which should be contributing to steric hindrance.

If the question did not have molecule P, then its pretty much obvious that the answer is R > Q > S but with molecule P, I am not quite sure where to place it.

I thought that P will be least reactive since it proceeds via E2 mechanism and there is one bulky group attached to the carbon.

The ease of formation of carbocation is tertiary>secondary>primary. That is the ease of abstraction of $\ce{OH2+}$ COULD BE be R>Q/S>P.

Let's look at a comparison of the energy of the carbocation intermediates in all these cases.

A carbocation may be stabilized by resonance by a carbon-carbon double bond next to the ionized carbon. Such cations as allyl cation $\ce{CH2=CH–CH2+}$ and benzyl cation $\ce{C6H5–CH2+}$ are more stable than most other carbocations. Molecules that can form allyl or benzyl carbocations are especially reactive. These carbocations where the C+ is adjacent to another carbon atom that has a double or triple bond have extra stability because of the overlap of the empty p orbital of the carbocation with the p orbitals of the $\pi$ bond. This overlap of the orbitals allows the charge to be shared between multiple atoms – delocalization of the charge - and, therefore, stabilizes the carbocation.

Let's look at them individually,

Here are the 3D diagrams of the P carbocation. Hydrogen cation doesn't look like it has to face significant steric hindrance to perform protonation of the alcohol. 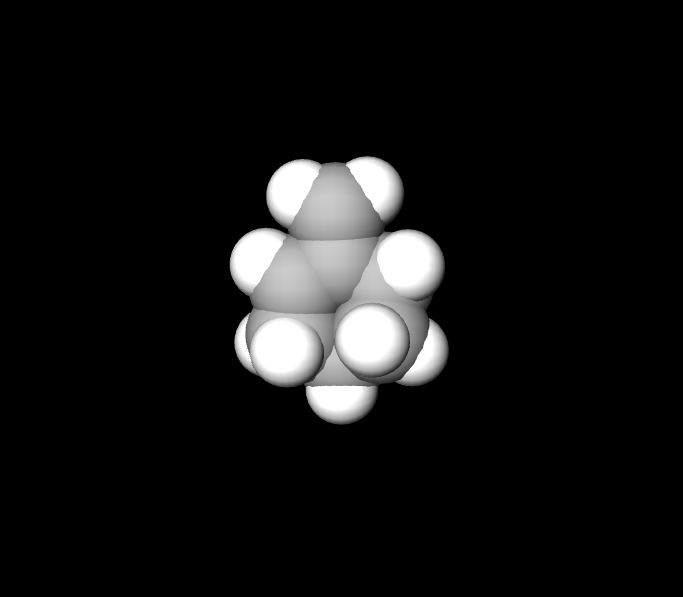 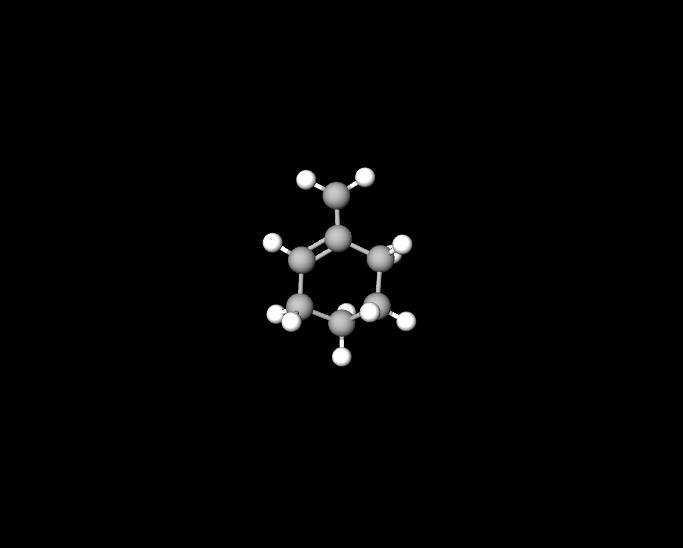 Not the answer you're looking for? Browse other questions tagged organic-chemistry reaction-mechanism alcohols carbocation or ask your own question.

2
Does resonance overrule hyper conjugation in terms of stability in alkenes?