Hybridization in Oxygen and Nitrogen

What is the proper orbital hybridization O and N in $\ce{H_2O}$ and $\ce{NH_3}$? The rules say that they are sp and sp2 hybridized, respectively, but some sources say both are sp3. I have problems with both, and I'll try to explain them.

1) In the first case: According to elementary rules, the total number of hybridized orbitals should be equal to the number of sigma bonds. Thus, oxygen should be sp hybridization and then nitrogen should have sp2 hybridization (in the above molecules). However, this possibility does not relate well to the VSEPR model: in water, the hydrogen atoms would be striaght and perpendicular to the two perpendicular unhybridized p-orbitals.

2) If they have sp3 hybridization, (and why would they?), then there are some contradictions with electron delocalization/conjugation. In phenol, the delocalization in the benzene group is supposed to combine with an nonbonding orbital in oxygen. However, there's a 109.5 degree angle around the O atom, so then both nonbonding domains would be in the wrong orientation for conjugation. (I reference this page: http://chemguide.co.uk/analysis/uvvisible/bonding.html).

As a side question, does the conjugation/delocalization in phenol change oxygen's formal charge?

You're right. Welcome to the real world where an model (analogy) can only be pushed so far...

So you build this: 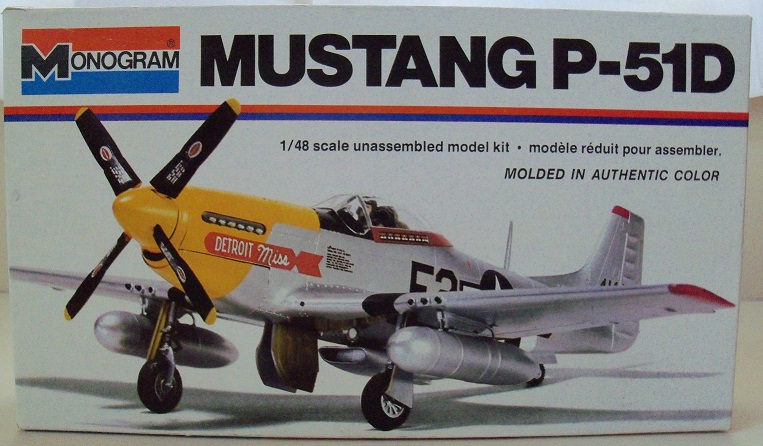 But what happens when we put these isolated species into an aqueous solution. Because of the hydrogen bonding we don't have a "pure" ammonia molecule, nor a "pure" ammonium cation. So we're left in a situation where we are trying to model a unicorn as some sort of hybrid between a horse and a rhinoceros.

So the gist is that you have to pick the model depending on what you're trying to model, and be careful not to push that model too far.

As a simpler example consider an ionic and a covalent bond. A pure ionic bond and a pure covalent bond are two extremes that don't really exist. So a bond can be much more ionic than covalent, but that isn't the same thing as being "purely" ionic.

Ah... but what about diatomic molecules like $\ce{O2}$ asks the young padawan. Since there is no difference in electronegativity isn't that bond purely covalent? Well what time scale are we considering? The $\ce{O2}$ molecule has the resonant forms $\ce{O+O^{-}}$ and $\ce{O^{-}O+}$.

Not the answer you're looking for? Browse other questions tagged inorganic-chemistry hybridization vsepr-theory or ask your own question.

16
Why is H₂O V shaped?
15
Bond angles for the hydrides
6
Estimation of the bond angle of water