How is the trend of acidity in the sequence: phosphinic, phosphonic, phosphoric acid explained? 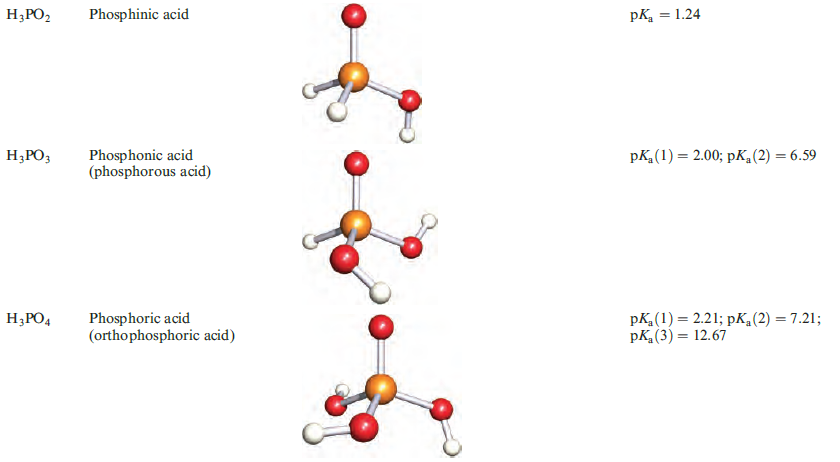 The stability of conjugate bases is indeed a good way of estimating the relative acidities of different compounds.

However, in the case of the three compounds you've brought up, it is not sufficient. Taking the conjugate bases of each acid, one sees that each has a doubly bonded oxygen (oxo) and a deprotonated hydroxy. These are the only relevant groups as far as resonance is concerned.

Since the resonance argument only tells us that their $\mathrm{p}K_{\mathrm{a}}$'s are similar (looking only at first $\mathrm{p}K_{\mathrm{a}}$) we can use the argument that the additional hydroxyl groups reduce the polarization of the $\ce{O-H}$ bond. This can be demonstrated by looking at the resonance structures of the acids (in neutral form). The hydroxyl $\ce{O}$'s in the neutral form can donate electron density to the phosphorus; however when there is only one hydroxyl group, all the positive charge is localized there, while when there are two or three, the positive charge is delocalized across three hydroxyl groups.

Note that in the case of the neutral acid, it is ok to have resonance where $\ce{O}$ donates to $\ce{P}$ because $\ce{P}$ does not gain a $2-$ charge as it would with the conjugate base.

I believe that the principal cause of confusion is that we think of the $\ce {-OH}$ substituent as electron-withdrawing via the inductive effect. However, let us consider the effect of an $\ce {-OH}$ substituent on the benzene ring. Although there is an inductive pull of electron density from the ring, the overall effect of the $\ce {-OH}$ group is actually ring-activating due to strong resonance donation. I am not sure if this comparison may be too absurd but I think it is appropriate. Contrast the acidity of para-substituted benzoic acids to the case of the phosporus oxyacids.

Although there is some inductive withdrawal of electron density from the $\ce {P}$ atom, the net effect is donation towards the $\ce {P}$ atom to form a double bond. This actually intensifies the charge in the resultant conjugate base of the oxyacid. Thus, the more $\ce {-OH}$ substituents you have, the greater intensification effect and hence, the less stable the conjugate base of the phosphorus oxyacid.

I have seen many interesting sources proposing various explanations to this acidity order in the past but none are as convincing as what I have proposed. I hope you would agree with me on that. Some sources discuss a phenomena they call "cross-conjugation", which is similar to what I have proposed. However, the source which discussed that put it in a weird way, saying that the donation of the lone pair from the $\ce {-OH}$ groups "disrupt" the delocalisation of the negative charge on into the $\ce {P=O}$ bond.

11
Order of Acidic strength: Phosphorus oxoacids
0
Why is H3PO2 more acidic than H3PO4?

6
Enthalpies of formation of alkali metal halides
1
Charge of an amino acid sequence
11
Acidity of hydrochloric acid in acetic acid
7
Mechanism for the Cleavage of Diborane?
2
Phosphoric Acid Problem
4
Why is cysteine more acidic than serine?
2
What is the difference between the mean radial distance and the most probable radial distance of an orbital?
8
Why does nitric acid have a different molecular structure from phosphoric and arsenic acids?
0
Lead's affinity for oxygen in the cupellation refining process