Why is the boiling point of sulfuric acid much higher than that of phosphoric acid?

Why is boiling point of sulfuric acid much higher than that of phosphoric acid?

According to the data book,

Phosphoric acid is not a strong acid and it does not undergo complete deprotonization.

Both acids have a similar molar mass of around 98 grams per mole.

Another property that should be considered is the formation of a net dipole moment on the molecule. With the phosphoric acid 3D structure attached, each of the three oxygen atoms in the $\ce{-OH}$ group pull with equal strength, cancelling each other out, leaving an net dipole moment going upwards coming from the double bonded oxygen. 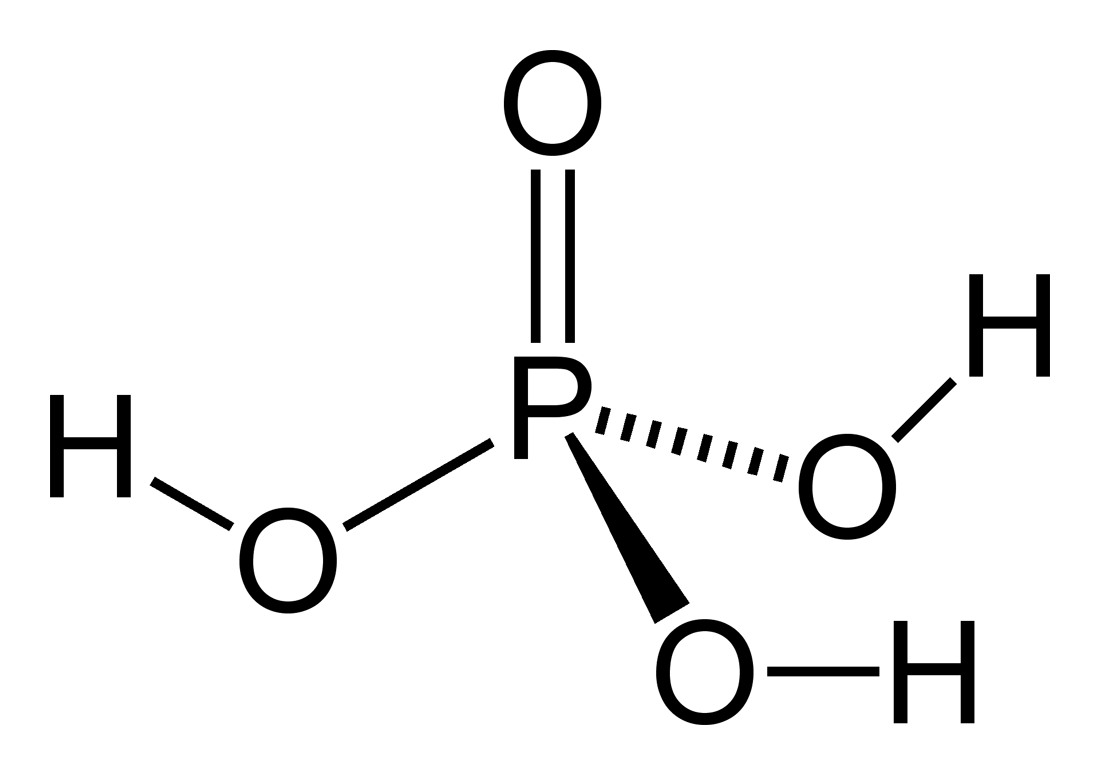 With sulfuric acid however, both of the hydrogen bonding groups pull in relatively the same direction, while the double bonded oxygen atoms pull in the opposite direction, forming a stronger net dipole. 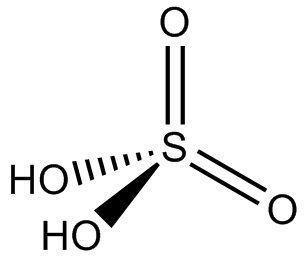 This is analogous to the net dipole properties of chlorinated methanes. See the attached image and note the similarities in their structures and the structures of the acids we are discussing.

Another key reason for the difference in boiling point is the autoprotolysis of sulfuric acid. Even without the presence of water, sulfuric acid can lose a proton as shown in this equation:

Phosphoric acid is a weak acid and does not have such interactions and only loses protons (in equilibrium) in the presence of water. The autoprotolysis is important because through autoprotolysis, sulfuric acid now forms ion-ion interactions, which are much stronger interactions than hydrogen bonding.

Therefore, as a combination of a slightly stronger dipole moment and more so due to autoprotolysis, sulfuric acid has stronger intermolecular forces, and thus a higher boiling point.

Not the answer you're looking for? Browse other questions tagged inorganic-chemistry boiling-point hydrogen-bond or ask your own question.