So your question is a bit vague. In general, yes, liquids with higher vapor pressures will have lower boiling points. In any first year chemical engineering course, students are introduced to the Antoine Equation, an emperical relation between vapor pressure and temperature. Plotting the Antoine equation for a set of liquids lets one visualize the relationship between vapor pressure and temperature very quickly; these plots are called Cox charts. For example, examine the Cox chart below: 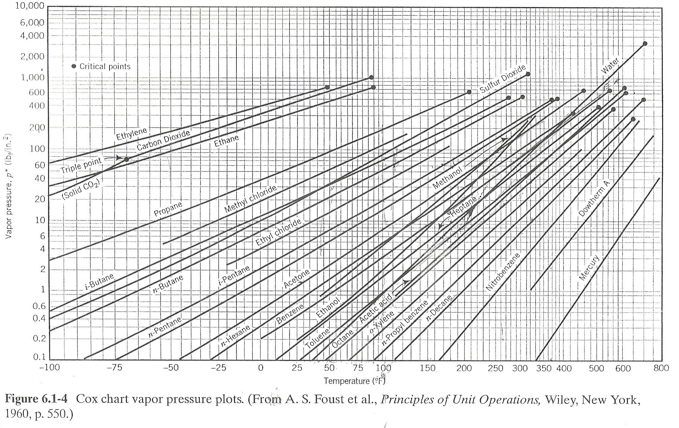 So in general, yes, liquids with higher vapor pressures will have lower boiling points. However, the question is vague and exceptions do exist.

Yes, the higher the vapor pressure the more volatile it is and the lower the normal boiling point.