What type of acid is found in tea?

We were trying the litmus paper test and we found out that tea is acidic. So the question came in my mind and my science teacher could not give me any satisfactory answer: what acids are found in tea? 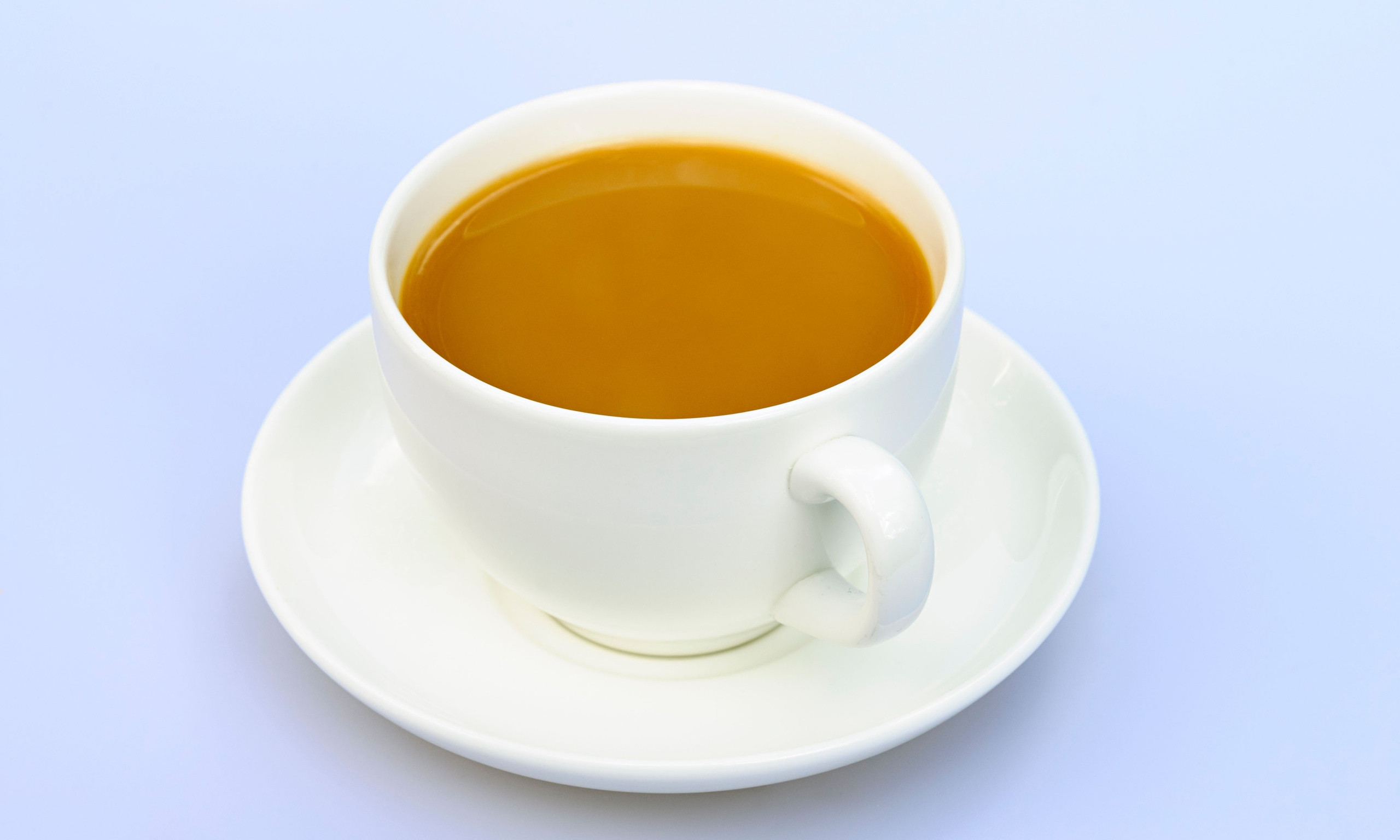 Some of the major components of tea are polyphenols. They are fairly acidic and may dominate the pH of tea.

For some examples of the types of polyphenol that are common see this site on tea chemistry:

EGCC has this structure: 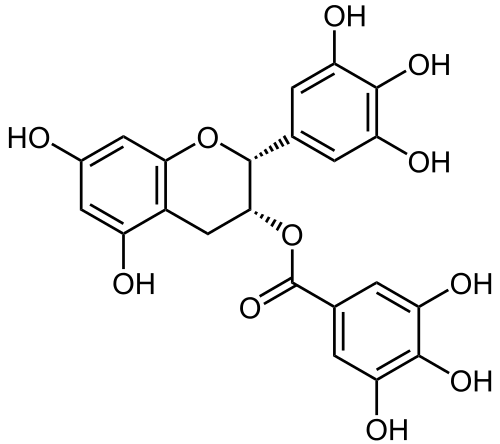 from which some degree of acidity is likely to result from all those phenolic OH groups.

According to this analysis from 1965, there are several different acids in tea leaves:

Succinic, oxalic, malic, citric, isocitric, and five unknown acids have been found at appreciable levels (>0·1 μequiv./g. fresh wt.) in tea shoot tips. The major acids quantitatively were oxalic, malic and citric acids. The acids studied were recovered quantitatively from plant extracts, but they accounted for less than one-fourth the total acidity present in tea shoot tips.

However, some of these acids degrade as the leaves go from the plant to your teapot, in particular during the withering process:

Changes in the levels of organic acids take place in tea shoot tips during the manufacture of tea which are typical of senescing plant tissues. Notably, the levels of succinic and malic acids are markedly reduced during withering. The level of oxalic acid, however, remains nearly constant throughout manufacture.

Unfortunately, the full article is behind a paywall and I don't have access to further details.

Tea has Tartaric acid as tea is a little bit bitter in taste. Also many other foods have tartaric acid such as grapes and lemon.

13
If caffeine is an alkaloid, why is coffee acidic?

4
How is tea affecting water's color?
20
Why is gum so sticky and what chemicals make for easy removal of gum?
6
The role of salt in cooking vegetables
2
Peculiar behaviour of tea boiling as milk+Water
2
Why was my soap measured as acidic?