Why can't just all anti-aromatic systems lose planarity (and hence conjugation) and be non-aromatic like cyclooctatetraene ?

Would they not be more stable that way? Because anti-aromatic systems tend to be highly destabilized.

What can be a good working rule to predict whether an anti-aromatic system will remain anti-aromatic or whether it will somehow manage to lose planarity and become non-aromatic?

They do try to escape planarity if possible. As a simple example, consider cyclooctatetraene. It has 8 electrons, which is a non-Huckel number, considering it's a multiple of four, and would correspond to an antiaromatic system, if the ring was planar, and allowed delocalization. However, cyclooctatetraene isn't planar. It's rather "tub-shaped", as seen in this structure here: 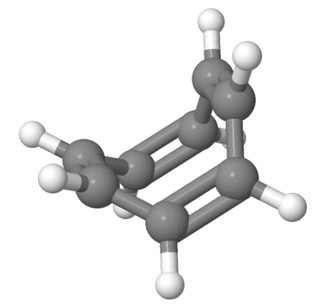 The electrons aren't delocalised either. Cyclooctatetraene is known to add bromine, and generally behave like a cyclic polyalkene in many aspects.

The only cases where molecules don't escape planarity is when they cannot. This happens in the case of cyclobutadiene. Such a molecule is so small, it cannot be distorted to such extents. As a result, it remains planar, antiaromatic, and immensely unstable: 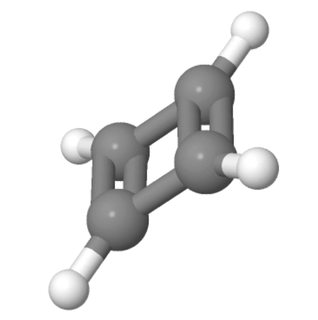 Not the answer you're looking for? Browse other questions tagged organic-chemistry aromatic-compounds stability resonance or ask your own question.