Why did my deep eutectic solvent solidify?

I'm finally getting around to beginning to test this deep eutectic electrolyte. I mixed choline chloride with urea in a 1:2 mole ratio in a glass container. It formed a sludge. I sealed the container and then came back two days later to begin electrolysis and the mixture had formed a hard solid!

The whole time the mixture was at room temperature, and except for the mixing stage it was sealed.

So what am I missing? Is this a sign my reagents are bad? Or do these eutectics have a limited mixed life?

Update: Following Beerhunter's suggestion I ran the reagents in a blender until they formed a very liquid (low viscosity), homogenous mixture. But one day later the DES is crystallizing again at room temperature: 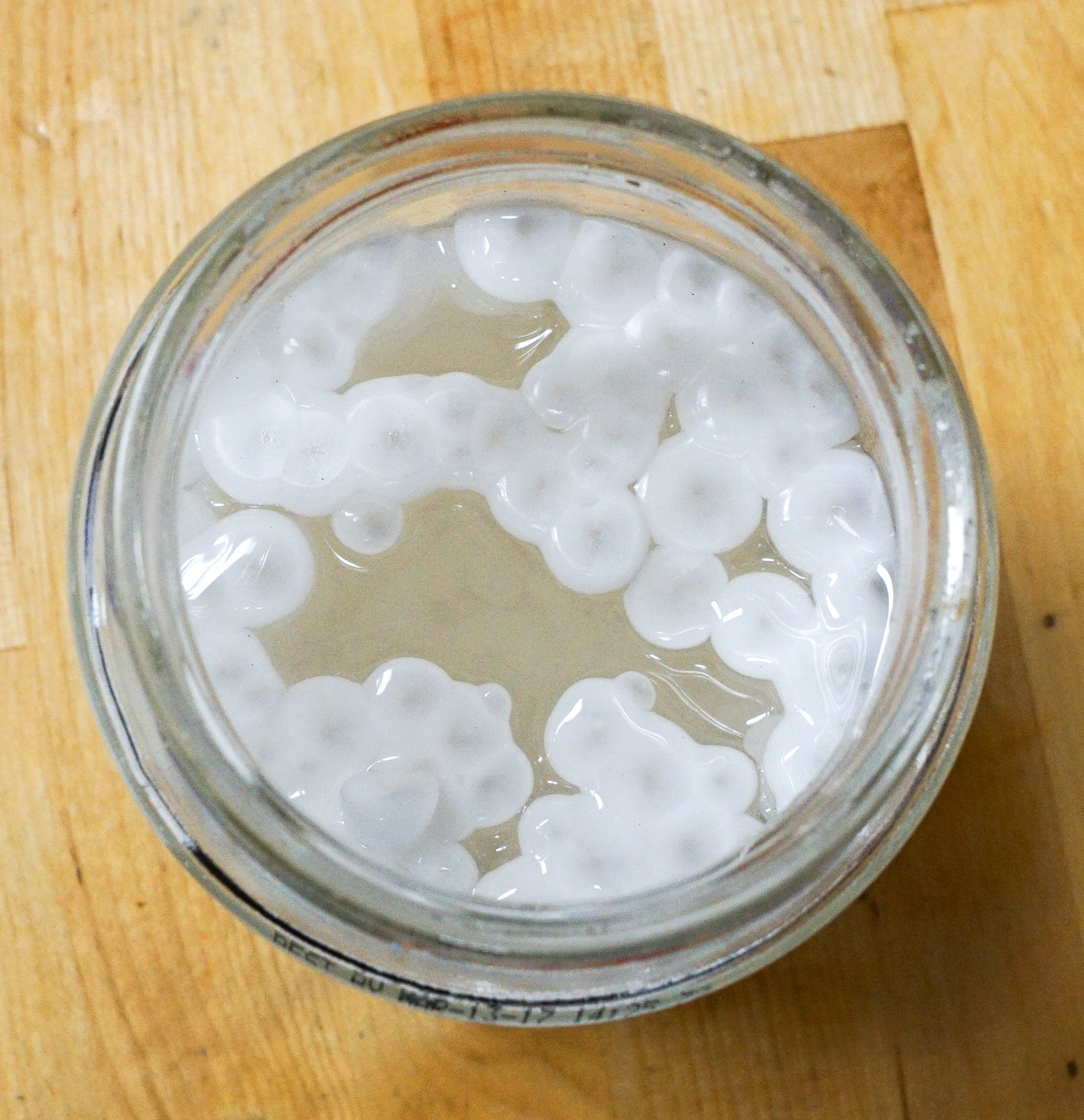 You have to keep mixing the components until the liquid forms. If you have a sludge, you will have mixed something, but not everything intimately, so you won't have the correct component ratio. The DES is not going to form spontaneously, so leaving it will not have helped. We have had DES's remain as liquids for 6 months and counting.

Not the answer you're looking for? Browse other questions tagged solvents eutectic or ask your own question.

1
How to separate lead condensate from aluminum

2
Washing a solvent?
2
Melting point of ocean salt: eutectic?
10
Why do NMR samples require a solvent?
1
How can I find the eutectic point of gallium and aluminum?