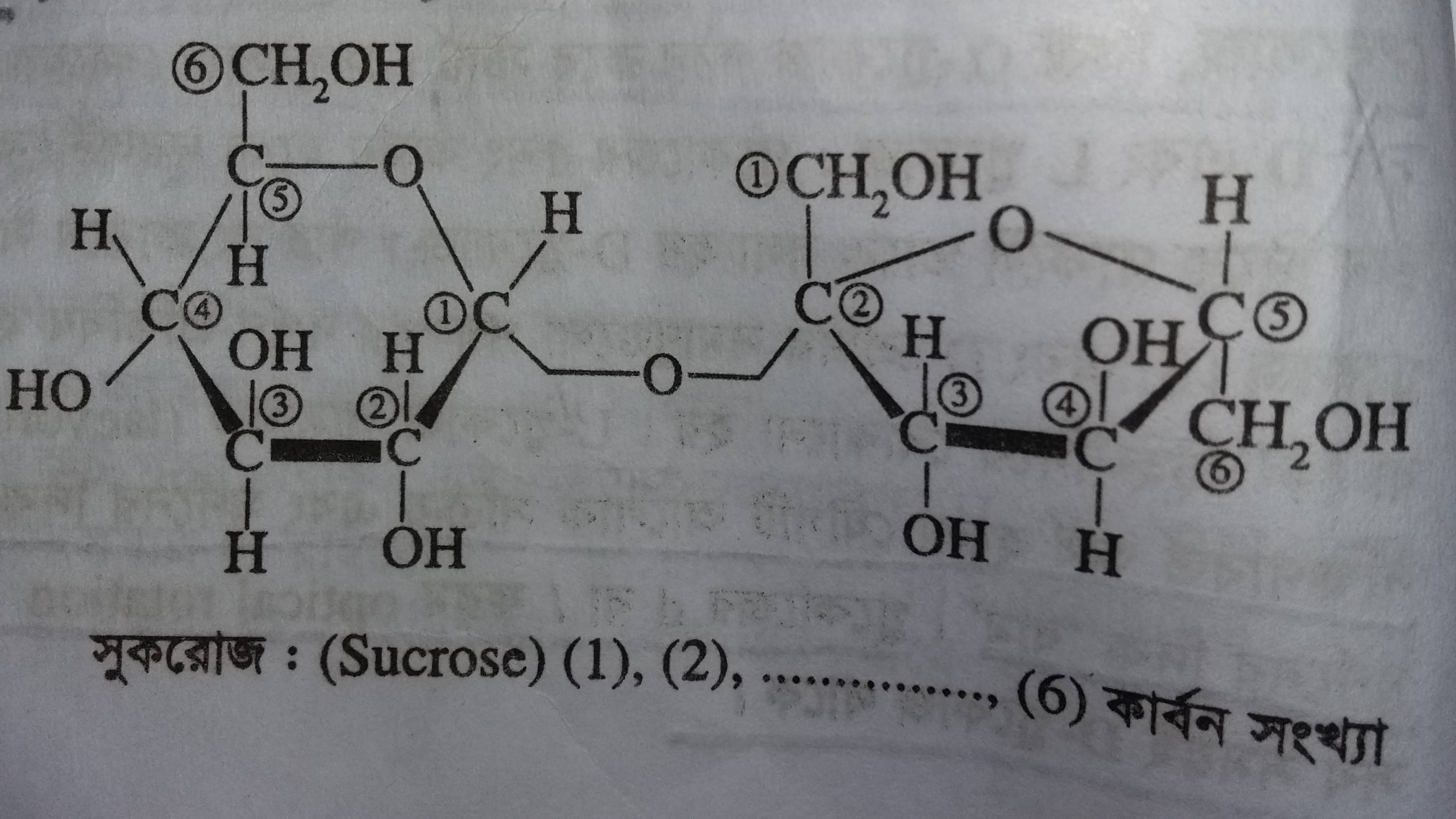 Carbons have been numbered differently in two different pictures. What are the rules of carbon numbering?

Actually, the numbering is the same, at least for the fructose portion of the molecule (which is the right-hand monosaccharide in your sucrose image - the one on the left is glucose).

The key point in carbohydrate numbering is to look for the carbon which is an aldehyde or a ketone (the carbonyl carbon). This will be the end of the monosaccharide which is numbered lowest. For aldoses, this carbon would be carbon 1. For ketoses, it's the lowest number that can be reached in the linear, ring-open form (e.g. for fructose, it's 2). The rest of the carbons are numbered accordingly.

When you have a linear Fischer projection (like the "D-fructose (linear)" images on the second image) the carbonyl carbon should be obvious. In the ring form, it's less obvious.

(One thing that might be tripping you up is the directionality of the 1 carbon with respect to the 2 carbon. Keep in mind that the hemiacetal form can interconvert with the ring-open carbonyl form, and the "anomeric position" of the monosaccharide is free to invert in chirality - that is, it can readily flip between "up" and "down". It's only when it's in the bonded acetal form that it's locked into either the alpha or beta configuration.)

Not the answer you're looking for? Browse other questions tagged organic-chemistry nomenclature carbohydrates or ask your own question.

6
Convention for numbering of carbons
0
Why is the 1,6 linkage in Amylopectin an alpha link and not a beta link?