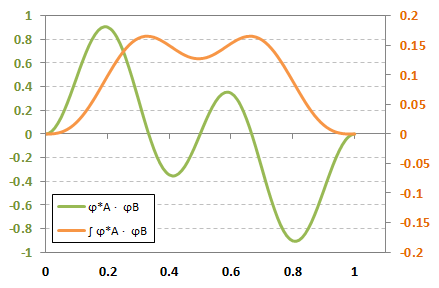 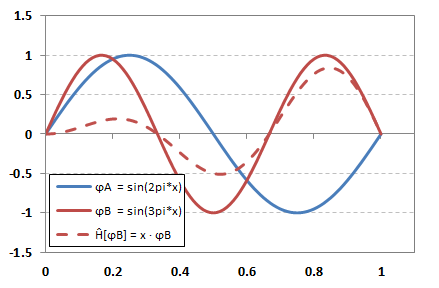 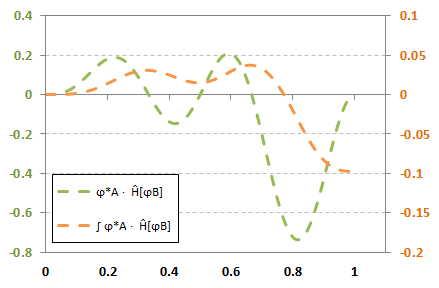 4
What is the reason behind neglecting & putting the overlap integrals $0$ in Simple Hückel Theory?
4
Is it possible to have accumulation of electron density in the inter-nuclear region even if the overlap integral is zero?
8
Is there an electronic structure method which accounts for 3-, 4-, …, n-electron exchange integrals?
9
Why do bonding and anti-bonding states split in energy (mathematically)?
4
Overlap integrals in Hückel theory